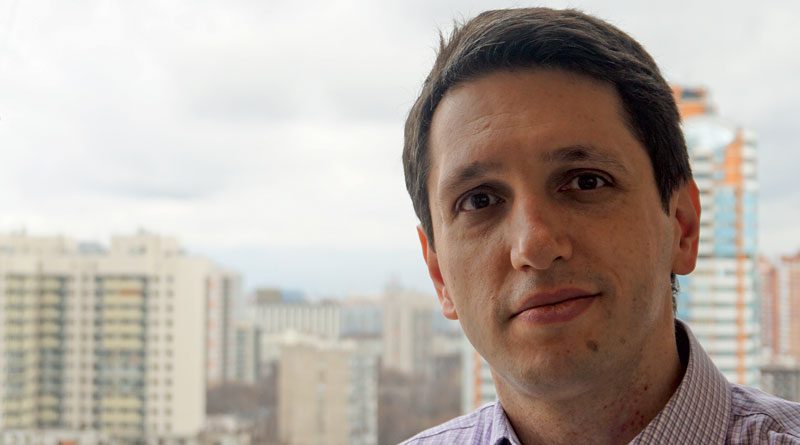 In Russia, primary aluminium production did not stop even during the most acute phase of the epidemic, but the entire downstream sector strongly reduced its activity. The return to normality should be an opportunity to push for a greater use of renewable energy and a more rational and sustainable use of natural resources.

What has the present health emergency generally produced in your country as a way of life?

As early as in January the Russian authorities established a Government Coordination Council to control the incidence of the novel Coronavirus infection in the Russian Federation. In order to contain and prevent the spread of the virus the authorities have announced the non-working days from March 30 to April 3 which were then prolonged to April 30. The measures vary from region to region with most strict quarantine measures introduced in Moscow, where the number of people infected with coronavirus is the highest.
The ‘non-working days’ regime does not apply to the operations of the continuous cycle enterprises, such as RUSAL. However, as health and safety of customers and employees has always been a priority for responsible businesses, the companies have implemented necessary preventive arrangements, for example, office staff is working from home and industrial workers are regularly tested for diseases and receive all means of protection. At the same time, the management is considering the possibility of rotational work schedule, which means that workers do not go home after their working shift, but stay at the site of the enterprise. This regime has already been implemented at several energy enterprises in Russia. The Russian government regularly receives feedback from different companies through close cooperation with industry associations. As a result of such cooperative work, there is now an Action Plan for sustainable economic development and business support. This is not a final document, and it will be updated in accordance with future development of the current situation.

What are possible general consequences for the domestic and global economy?

In general, we expect economic downturn, however, it is too soon to estimate the scale at this point. It may be clear after we realize the depth and duration of the crisis. The existing value chains will be disturbed, however, the new ones will appear. Much will depend on how effective the measures undertaken by the Russian Government will be as well as companies’ strategies.

How has your industrial aluminium system, in the various segments, reacted to the emergency?

The declared ‘non-working days’ regime in Russia has affected every business area, including aluminium industry. Some of the enterprises were forced to cut production or even suspend the operations. However, there are examples, when plants increase production. This refers to the producers of aluminium packaging for medical supplies and construction materials whose products are necessary for the rapid construction of medicine facilities. In some cases aluminium packaging producers have reported growth of revenues.

How do you see the future of the aluminium sector locally and globally?

The crisis will slow down but will not halt the growth of aluminium consumption worldwide and in Russia, in particular. We expect the inevitable increasing demand for energy and resource saving technologies in the future. Last year Russia adopted the Paris Agreement, which means that the issue will be on the Russian agenda.

Do you think that the concept of green aluminium will be rewarded in the coming years?

The current situation has demonstrated how humankind depends on nature and how external factors can impact global economy. We hope that rational use of natural resources will prevail in the nearest future and we will witness the growing demand for green technologies and low-carbon materials, such as ALLOW, the low-carbon aluminium introduced by RUSAL in 2017.