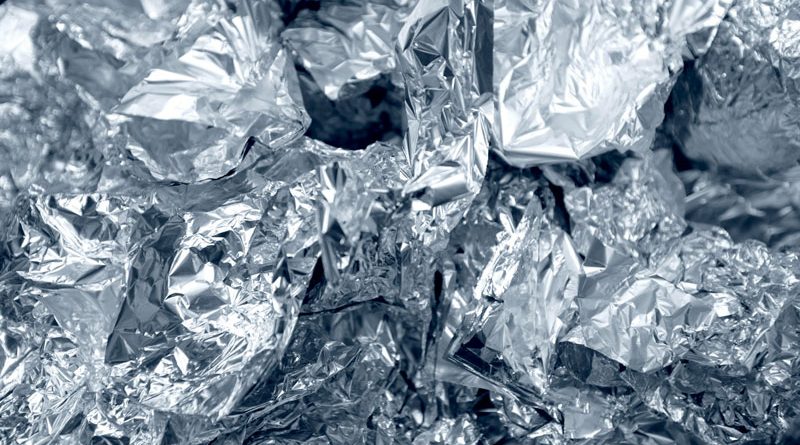 The consumption of aluminium foil is increasing, driven by the availability of new alloys which improve the performance of the products, widening the areas of application and the efficiency of the production process. EAFA statistics and surveys confirm the dynamism of the industry

Foil stock is defined as rolled sheets of aluminium and its alloys with a thickness of less than 0.2 mm (200 microns). In spite of the limits imposed by the concise definition, the product appears different from other rolled metals. Indeed, it can be seen that the foil has an upper limit of thickness but no lower limit because this is a constantly evolving goal. Currently the minimum thickness limit of the industrial product is just over 0.006 mm (6 micron), but in some niche applications 5 micron thick sheet is already being used, and the most modern rolling mills have as a mechanical limit the possibility of rolling even thinner sheets.
The use of increasingly thin foil is the main contribution of the product to the development of an environment-friendly economy. The downgauging process has involved all applications, from packaging to foil for insulation board panels. For instance, polylaminate material containers for aseptic milk or beverage packaging, when they appeared on the market in the Sixties, used foil 0.012 mm (12 microns) thick. The same type of barrier effect to prolong shelf life is currently achieved with foil half as thick, that is, far less than the thickness of a hair.
Foil has another interesting property: its consumption grows as the general well-being in the target market increases. Consumption in more advanced countries is much higher than in less evolved markets and the development of these is accompanied by the growth of all applications of foil.

Foil production is growing in Europe
It is very interesting to analyse the data offered by EAFA- European Aluminium Foil Association taking the last five years as a reference. It should be remembered that this five-year period refers to a wider region than the countries of the European Union. EAFA statistics from 2014 cover the 28 EU countries plus Armenia, Bosnia-Herzegovina, Macedonia, Montenegro, Norway, Russia, Serbia, Switzerland and Turkey.
The overall figure for foil production in 2018 shows a figure of over 900 Kton and a continuous increase during the last 5 years of about 10% (Figure 1). In 2019, again according to EAFA quarterly surveys, growth will be more limited, due to the continuing general uncertainty on global markets and the continuation of the China/US tariff discussion.
The production structure of the industry includes 20 producers in the EAFA perimeter with production concentrated in around 30 plants in 15 different countries (Figure 2).
EAFA statistics allow us to deepen our analysis. First of all, about 10% of production is exported outside the already vast EAFA region. However, import of Chinese products is growing, and in recent years this has come to be similar in quantity to the export quota mentioned above. The Chinese product exported to Europe is of high quality and for the best part obtained using machinery made in Europe.
The main applications of foil are found in the packaging sector where thin and very thin foils are especially used. The graph in Figure 3 shows foil consumption in the EAFA area in the year 2017, subdivided into different end-use industries.