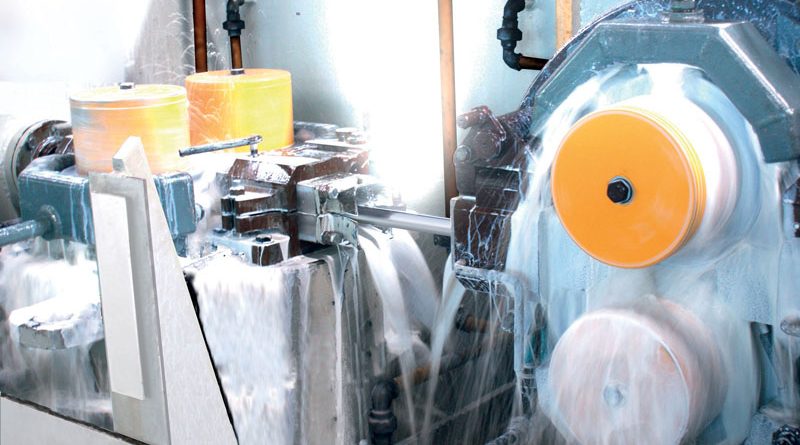 The aluminium industry has undergone extensive changes during the past fifteen/twenty years, resulting in the so-called “shifting of the aluminium centroid” – see Figure 1 – from the Northern and Western Hemispheres to Southern and Eastern Hemispheres though this phenomenon started at the end of the 60s. As we know, in fact, there are no new planned aluminium smelters in Europe and North America, where portions of the production capacity have been gradually either temporary curtained or definitely closed, while new aluminium smelters or expansions of existing ones have been scheduled mainly in South East Asia, China and India.
Few brave initiatives such as the revamping of the aluminium smelter in Sardinia – Italy – conducted by the Swiss Company Sideralloys, represents one exception which indeed reinforces the statement above.
The probable causes of such changes have been studied and debated in several hundred publications by prominent experts and futurologists, but what is sure and undisputable, is that the challenges of shipbuilding industry in making vessels bigger and bigger – for instance a modern container ship can transport up to 19,000 (twenty-foot equivalent unit) containers – will determine freights’ price more affordable causing further shifting of production in low cost countries.
In this changing scenario, dense of new opportunities, the Top Management of ENGITEC and GMS have decided to create a New Business Unit with the target of serving the sectors of aluminium rod plants (WRMs) and machinery for making CTL (Cut-To-Length) aluminium ingots with new ideas and new attitude. The input design has been addressed to the necessity of defining an automation system which erases forever, also in the industry of rod making and ingots making, the concept that the skill and motivation of the Crew is the determining factor for all the issues going from the recovery of molten metal, to the achievable OEE, OpEx etc. If this philosophy was normal in the 1970s and 1980s, it was maybe tolerable during the 1990s, but it is unacceptable in our modern era.
GMS is glad to propose to the market two different families of Al rod Plants, covering six different output rates displayed in the table in figure 2.
Since the rolling mill technology is based on two-roll rolling system, the indication about rod diameters is purely indicative. In fact, simply by changing the rolling rolls, guides and few other parts, any diameter included between the largest and the smallest of the RPD (Roll Pass Design) can be produced. We really hope that the market will welcome the initiative of GMS of approaching the sector of Al rod plants and CTL Ingots Plants as, in principle, a new supplier is a great opportunity especially when this new supplier is motivated by the desire of making simpler the complexity of aluminium rod and aluminium ingots.