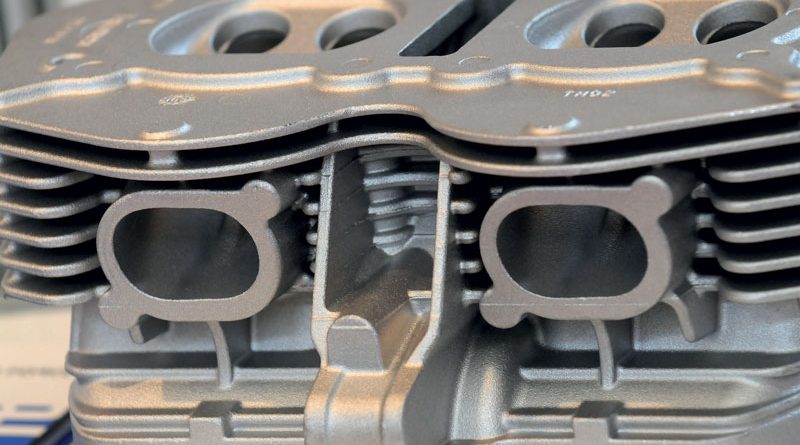 The EU import tariff on raw aluminium was introduced, as we know, several decades ago to protect domestic primary aluminium production.
The spirit of the measure had precise motivations: safeguarding a certain independence in the supply of raw materials was important from a strategic perspective, and it was just as important, from an ethical standpoint, to contribute as much as possible to the extraction of environmental resources even with the consumption of local territory, with the corollary of being able to experiment, apply and spread best practices throughout the world.
The results obtained with the application of this tariff on raw materials were, however, disappointing if not detrimental. Unpredictable external events have certainly contributed, such as the sudden socio-economic changes which took place at a global level in recent years, but even just considering the 2008-2017 period, primary aluminium production in the EU fell by 30% with the loss of more than a quarter of production capacity. Without taking into account the likely closure of Alcoa’s smelter in San Ciprián (Spain), it is now estimated that there is a shortage of over 70% of primary aluminium requirements.

In the face of such a negative result with respect to the “protection” aims of the production system, there are unfortunately a series of further consequences both from an environmental and socio-economic standpoint which, albeit extremely significant, are normally overlooked in the debate on the effects of trade policy. However, an illustrative representation of these consequences may be offered by simulating what is happening in the concrete case of the automotive sector, that is, one of the most important sectors of modern economies.
The estimates elaborated in the two diagrams presented in Table 1 and Figure 1 show the amount of CO2 produced by the processing of raw aluminium required to produce the total number of vehicles manufactured in the EU in 2019 (source: Ducker), assuming four distinct scenarios according to the different CO2 content of raw aluminium. The four scenarios are built starting from the available data related to the production of primary aluminium in three different areas of the world (China, Gulf Area and Russia) and assuming the full use of secondary aluminium.
To verify which scenario is more likely, an estimate of the extra cost incurred by the automotive industry due to the presence of the tariff on raw aluminium, again calculated based on the average light metal content per car (source: Ducker), is shown in Figure 2 below. The calculation is based on the assumption that the entire extra cost incurred by aluminium downstream companies is “passed on” to industries further downstream.

If we therefore consider the extra cost generated by the presence of the tariff, it becomes clear how the market outcome in reality will tend towards the first of the four scenarios presented in Figure 1, that is, towards a scenario where raw aluminium with a high carbon content is used. This is due to the fact that the tariff generates an extra cost for companies active in the processing of aluminium semis (downstream) which, if they cannot increase the prices of their products proportionally, inevitably see their margins and therefore their survival space dwindle. Indeed, the possibility of pass-through can only be envisaged for the few companies with cutting-edge technologies not available outside the EU and which, in any case, are bound to be imitated (possibly at different speeds depending on the relative technological distance). In other cases, industries which are end users of aluminium semis will tend to favour low cost foreign suppliers.

Also the use of the second raw material, which sees its own market space increased thanks to the artificially higher price generated by the presence of the tariff on raw aluminium, can only be limited as the margins of competition based on price remain limited. In short, the overall result is that of having generated conditions which increase the likelihood that downstream industries will purchase aluminium semis from abroad or, if possible, create incentives to relocate production abroad, all without solving the environmental problem. What has been highlighted underlines the need, which can no longer be postponed, to overcome the sclerosis of the European institutions which, having embarked on a path (import tariff on raw material) in the past, have not so far been able to correctly perceive the profound changes which took place in the supply chain and around it, and to make reasonable changes to the path even when the one taken has clearly proved wrong. 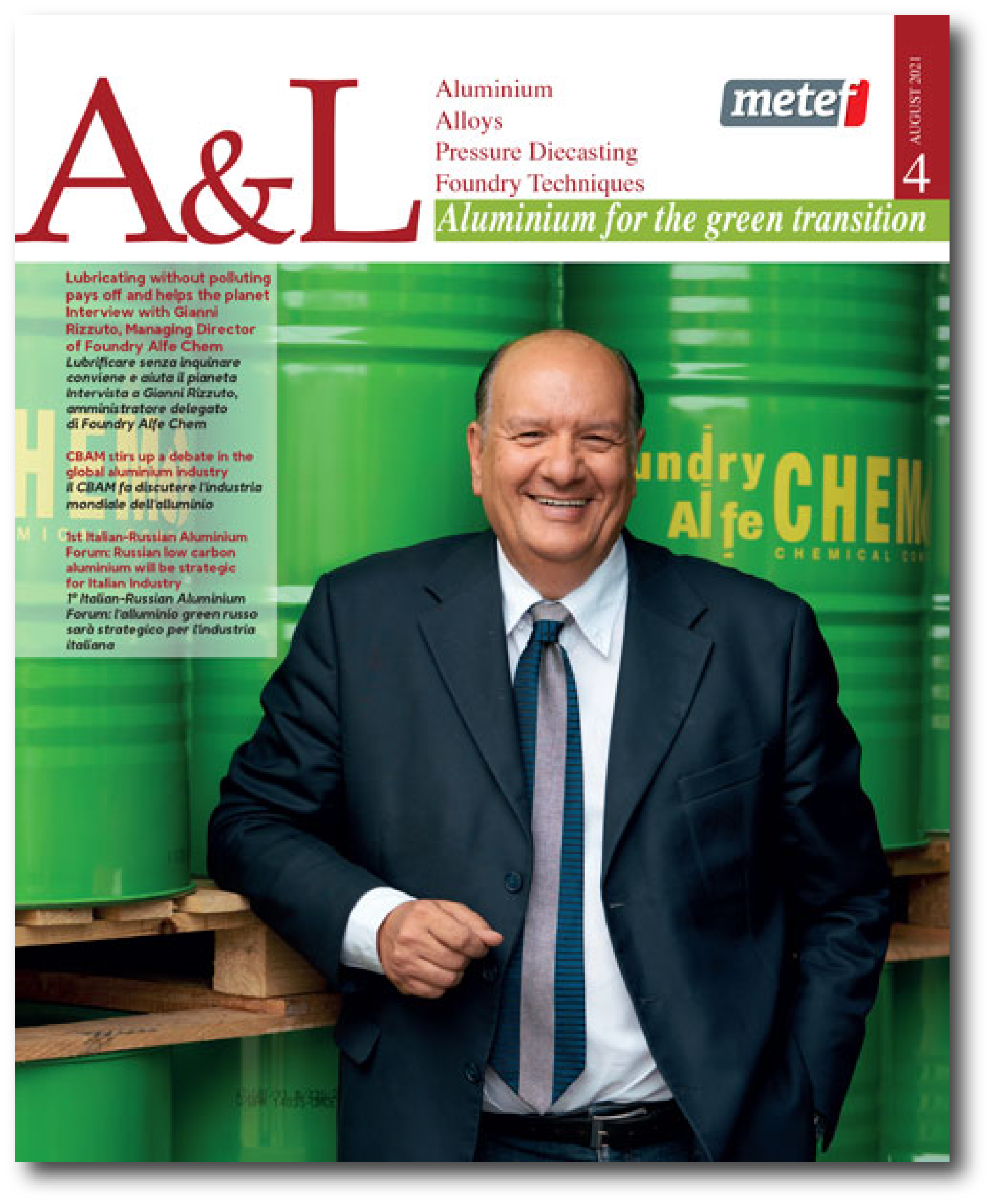 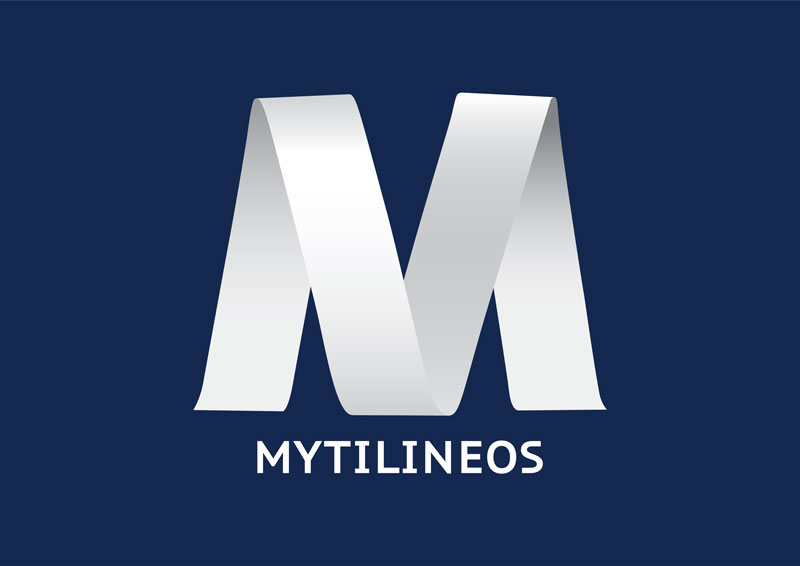