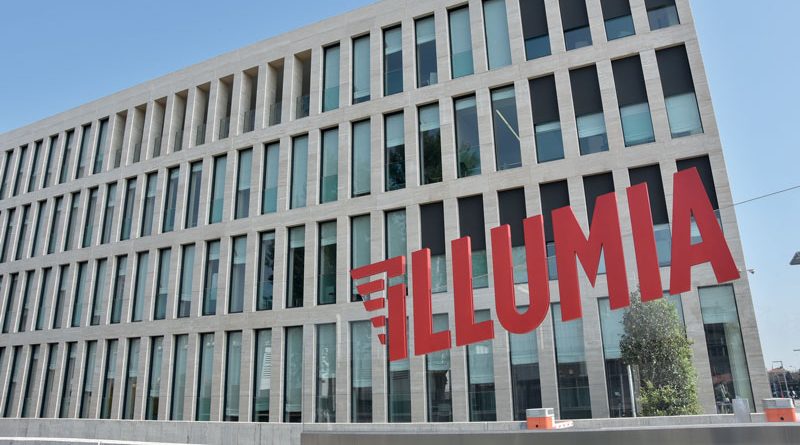 F.A.R.O. meetings are a filter to spot news items and trends which are relevant for companies, sorting them out from the daily excess of information and fake news. The focus of the next 54th F.A.R.O. will be energy: the appointment is in Bologna, on July 4th and 5th, hosted by Illumia

“F.A.R.O. means being farsighted. We shed light on markets using time-honoured methods and instruments. We facilitate meetings with visionary economists, analysts and entrepreneurs ”.
This is the mission of F.A.R.O., as simple and straightforward as it is deep. A constant commitment which for the past 53 editions has brought the international markets to the limelight, trying to clarify the dynamics of economics, of the markets, of raw materials and of currencies while being concrete and providing the pragmatical solutions which entrepreneurs and managers demand. The complex task of unraveling the markets’ logic has been taken care of by the speakers, especially in terms of showing which news items are really important inn the media overexposure we are all subject to. Access to news is no longer an issue, but being able to distinguish which items are really important and how they can be turned into countermeasures for companies is the real differentiation factor in this historical period.
Fortunately all of F.A.R.O.’s speakers are well-reputed and their visions are included and declined in corporate strategies or tactical countermeasures or business development plans.
This was the case, for instance, during the last F.A.R.O. meeting, the 53rd, hosted by SKF in Moncalieri, where “Farists”, as we like to call ourselves, were able to analyze in depth the particularly delicate economic contingency and to open a vision of the near future.
Having the possibility of broadening horizons provides the opportunity of planning suitable and specific strategic action without being exposed to the elements in troubled waters.
The speech by Arrigo Sadun, President of TLSG International Advisors, was particularly well received, as always; his analysis of the trade war between the US and China was considered from the standpoint of the historical Thirty Years’ War dating back to the seventeenth century. Today we are not surprised when we read President Trump’s continuous tweets since they are part of a precise intention and a well supported and defined strategy.
But if international politics has clear schemes, local politics seems to have a different matrix. Giorgio Arfaras, Director of the Economic Letter of the Centro Einaudi, shed light on the contradictions and centrifugal forces of the Italian Government confronted with heterogeneous situations and an entirely Italian micro-enterprise which often struggles when having to face a faster Europe.
The market then reflects all these situations with a single datum: price. And the prices of raw materials played a leading role for F.A.R.O. which concentrates around it companies which use raw materials to create products, jobs, technology and wealth.

The next 54th F.A.R.O. Meeting in Bologna
An aspect emerged vehemently: energy. From the automotive market will seek a new drive in the massive advent of electric cars to the ever-increasing energy costs borne by companies. In this scenario we find ILLUMIA, the first Italian family business in the energy and gas retail market. “Energy is the heart and driving force of Illumia”, their mission statement states, and with this passion and commitment they received from SKF the baton for the next 54th F.A.R.O. which will be hosted by Illumia, in Bologna, on the 4th and 5th of July. It will be an event with two main topics: the energy market and how to cope with the price trends and the “BTI- Back To Italy” project, that is, the project which aims at restarting the virtuous client/suppliers circle by reestablishing wherever possible trade relationships in the domestic market, improving efficiency and competitiveness based on more than just price.
Perhaps someone will (for now) say that we are visionary, but it is visionary persons who write down the future. 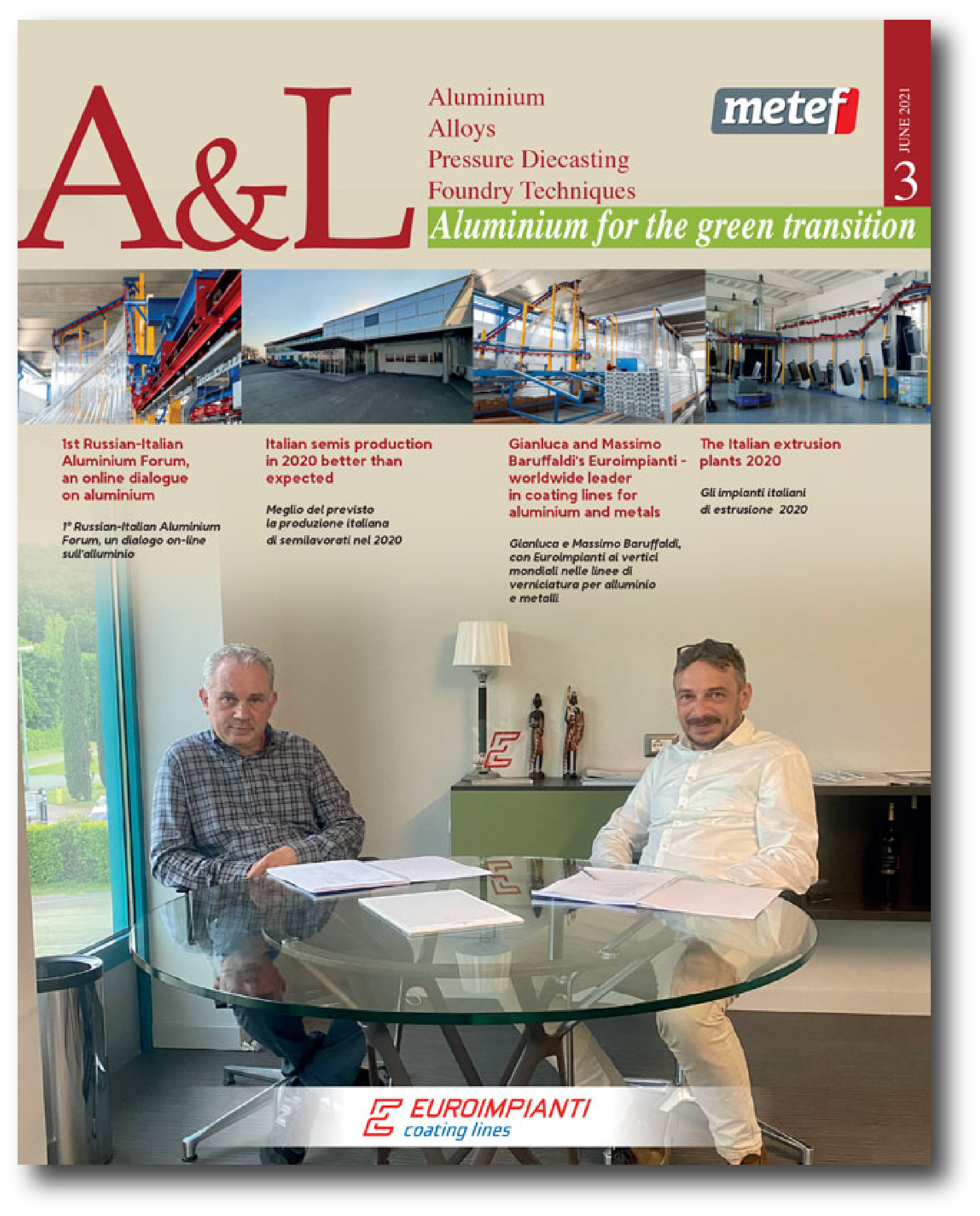