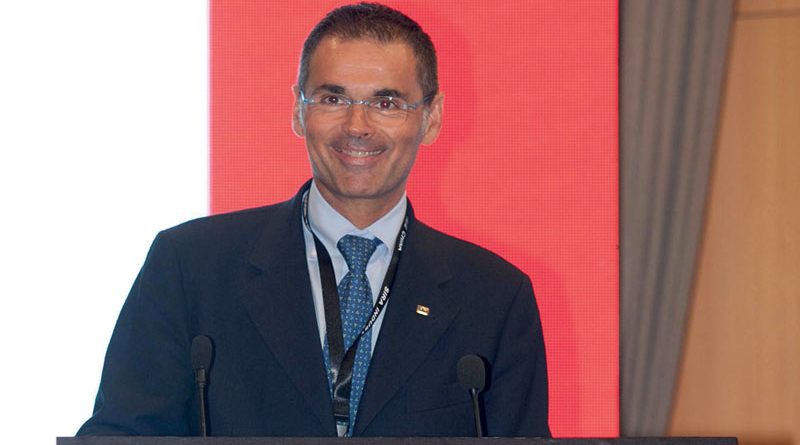 The Board of Directors of Sira Industrie S.p.A., an indirect subsidiary of the listed permanent capital vehicle NB Aurora, approved on May 20th the consolidated financial statement relative to fiscal year 2018, which confirms the excellent operating performance of the first half of the past year. Sira Industrie, a historical Bologna-based company which produces aluminium heating radiators and aluminium die castings for industries, recorded a turnover of 128 million euro with an increase of about 31 million with respect to the same period in 2017 (+32%), especially due to the development of the Automotive/Die Casting division, which supplies die cast aluminium components and casting dies, meant for the mechanical and automotive industries.

EBITDA in 2018 added up to 10.3 million euro with an increase of almost 50% with respect to the previous year. Operating income almost doubled, reaching 4.8 million euros, while net income was just shy of 2 million euro. The net financial position improved by 7.5 million euro with a cut on net debts equal to 30%. In the short term the strategy of the Group, which operates with seven production plants in the world, envisages the strengthening of the automotive business by means of new investments for about 30 million euro and an expansion strategy of the production activities in China, North Africa and Europe. The Sira Industrie Group encompasses two different production divisions: Automotive/Die Casting and heating radiators manufactures using different technologies: BIMETAL in steel/aluminium, die cast and extruded aluminium, electric radiators, design steel fornitures.