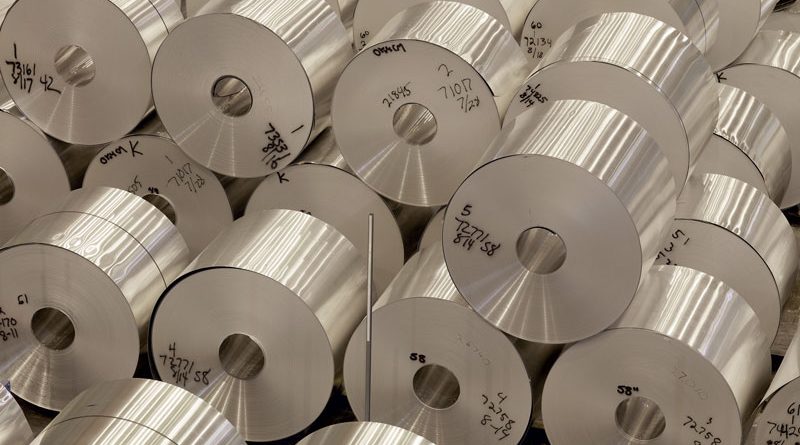 The decline in industrial production and the difficulties of the automotive industry in Europe had a negative impact on all segments of the Italian aluminium industry. The anticipations of the Assomet analysis based on the 2019 quarterly surveys

In a very turbulent international context, following the US policies on tariffs which are generating significant diversions of world trade flows and the still uncertain development programmes of the automotive industry towards electric power, the Italian aluminium industry has managed to supply the Italian and partly foreign manufacturing system with great tenacity and, all things considered, positive results, even if in a diversified way between the different segments and sometimes even within the same segment.
2019, as had already been foreseen, was a year marked by total uncertainty on the markets and closely tied to macroeconomic trends and events linked to the automotive sector. The decline in industrial production, recorded as from the second half of the year, seems to linger on in 2020. Both forecast data and the global scenario, with possible new US sanctions, are not promising. It is important for the political and industrial system to react by activating building sites, thereby increasing employment. It is necessary to start from an infrastructural plan, and we cannot talk every day only about emergencies, but we must look to the future.

A setback for extrusion
The Italian extrusion sector, after three consecutive years of growth, recorded a marked decrease in 2019, a clear consequence of the deadlock in production of the main German car manufacturers. In detail, production settled at 597,000 tons, down by 5.2% compared to the volumes produced in the previous year.
The national market, however, is characterized by varied realities: some companies have recorded strong decelerations – in some months even close to -30% – but other companies have also seen their production grow compared to 2018, operating mainly in industrial, mechanical or aerospace applications. The average value of the annual variations is however on the whole decreasing and the widespread sentiment is pessimistic, especially for the year that has just begun, unless a strong recovery in the automotive sector should occur, with the launch of new models.
As far as foreign trade is concerned, according to ISTAT data, both Italian imports and exports of extrusions recorded negative trends, respectively -9.2% and -3.7% in the first nine months of 2019. For the whole year imports are expected to add up to less than 80,000 tons and exports will settle down between 240 and 250 thousand tons. As a result, apparent consumption is decreasing, with a negative variation around -7%.

Foundry alloys suffer from the difficulties of the automotive sector
Even the foundry alloys sector in 2019 was marked by the ongoing crisis in the automotive sector, and also by the difficulties linked to prices, recording a new strong deceleration. According to initial estimates, the volumes produced in Italy during the year should have recorded 664,000 tons, with a negative variation equal to -3%.
Imports were lower than in 2018, while exports exceeded the values of the previous year; the value of apparent consumption therefore decreased by about 5% and expectations for 2020 remain uncertain and closely linked to the future of the automotive sector.

Rolled product consumption remains stable
Apparent consumption in the Italian rolled product sector remained practically stable, with domestic production rising slightly by +0.4% (605,000 tonnes). Despite a very positive start to the year, in the last months of 2019 this sector also suffered from the stagnation of the Italian and European markets and for 2020 operators remain very cautious in making predictions.
The market was also heavily affected by Chinese imports, which almost reached 30,000 tons in the first nine months of 2019. In the January-September period, according to official Istat data, import and export volumes were much higher than in the same period in 2018 (+13.6% for imports and +11.7% for exports). Forecasts for the whole year therefore show about 313 thousand tons of imported rolled products and almost 350 thousand tons exported. 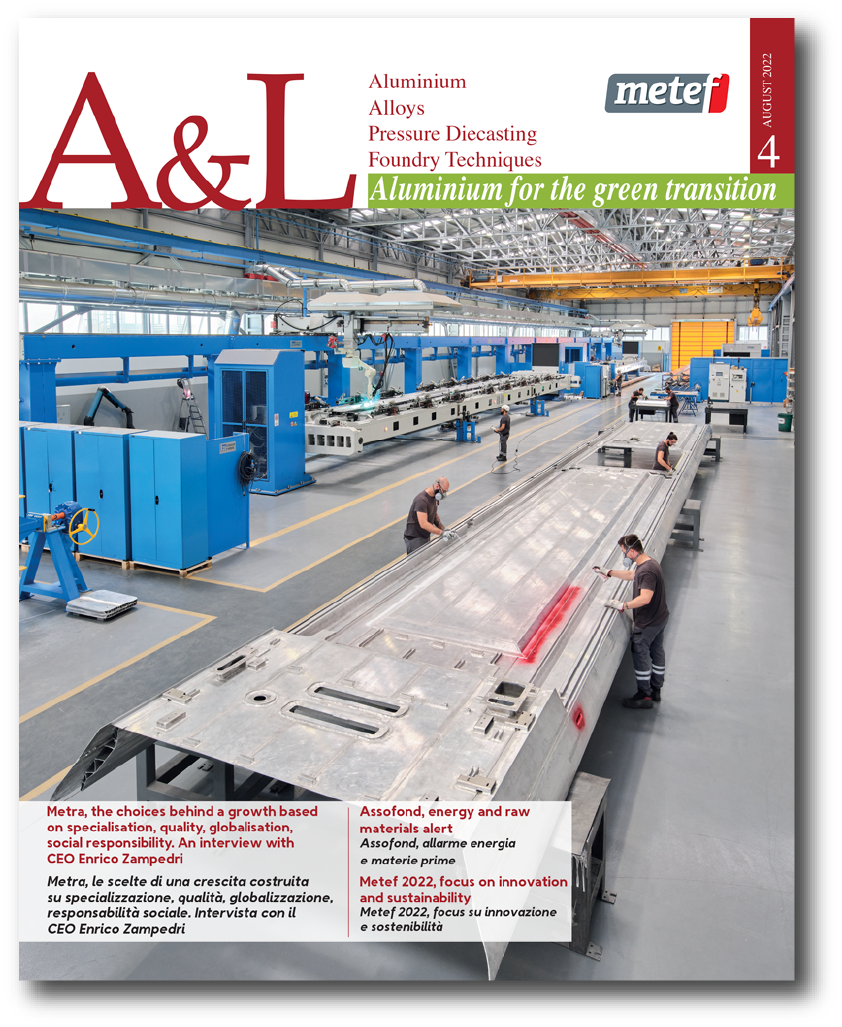