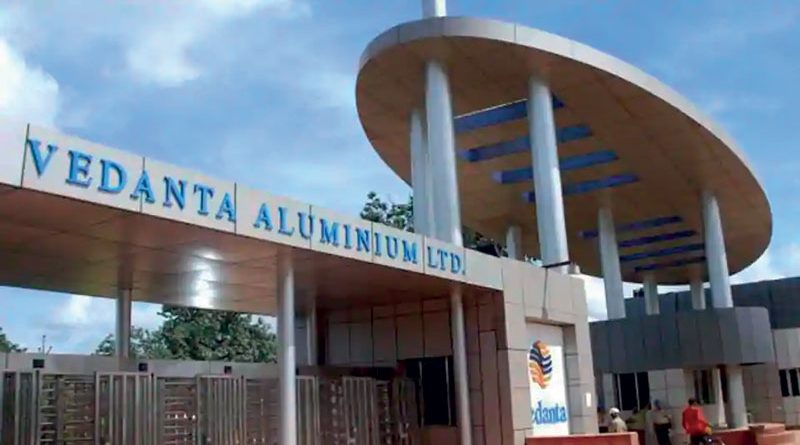 In order to establish itself on the Italian market, India’s largest producer of primary aluminium has chosen Gerli Metalli, a non-ferrous metals trader and distributor with over 150 years of history

Vedanta, the largest primary aluminium producer of India, has appointed century-old non-ferrous metals, ferroalloys and pig iron Italian trading company Gerli Metalli Spa (Milan) as a service partner onwards 2021 for the Italian market. As LME member, Gerli Metalli plays a vital role in intermediary between production, trading and distribution to the metal industry. The international sourcing of raw materials enables it to have up to date market information and a global accurate view. Through its logistics, the company guarantees punctual and accurate deliveries, thanks to the stocks in the main European hubs: Genoa, Trieste, Livorno, Porto Marghera, Rotterdam, Vlissingen, and Antwerp.

Jamie Balaj Rao, a young and successful Indian entrepreneur in the stock and metals trading sector, founder of the JB Group which operates with the company Radiant and has offices in Bangalore, Singapore, Dubai and Milan, comments on the announcement of the agreement: “Vedanta, already present in Italy, has made an excellent choice for the market by focusing on the Milan-based Gerli Group, an agent with important traditions in international trading and its own position at the LME. I would like to mention that the Vedanta Group was founded by Anil Agarwal, a typical self made man who became one of the most farsighted entrepreneurs in India, well-known all over the world. Starting from scratch, he first managed to build a commercial group in the scrap metal sector, from there he took off to reach the highest levels in industry and business and I would like to underline in particular the importance of alumina and aluminium plants”.

The rapid growth of Vedanta

Vedanta Aluminium, a part of Vedanta Limited, is India’s largest producer of aluminium, producing 1.95 million tonnes per annum (MTPA), 50% getting exported. The company has two state-of-the-art aluminium smelters at Jharsuguda, (Odisha) and at BALCO in Korba, (Chhattisgarh), with a total installed capacity of 2.2 MTPA. The smelter in Jharsuguda is one of the world’s largest single-location aluminium smelters outside China.
Vedanta Limited is a premier manufacturer of metallurgical grade alumina and other high-quality aluminium products, which are used by a wide gamut of industries. A world-class 2 MTPA alumina refinery at Lanjigarh in Kalahandi district (Odisha) has made Vedanta a premier manufacturer of alumina for the company’s aluminium smelters. The company has strategically located large-scale assets with integrated power from captive power plants in Chhattisgarh and Odisha and is one of the largest private sector power generators in India. The company’s power business includes Talwandi Sabo Power Limited (TSPL), a wholly-owned subsidiary of Vedanta Ltd.

Vedanta Limited traces its origins to the early years of the last decade when Vedanta Resources, the parent company, was increasingly diversifying its operations and expanding its presence in the domestic and global aluminium market. Driven by the endeavour to establish a subsidiary that would have a significant presence in the aluminium sector, Sterlite Transmission Ltd was incorporated on 18th January 2001. Subsequently, the name of the company was changed to Vedanta Alumina Ltd on 20th January, 2004 in an effort to rebrand the firm in consonance with its operations and then renamed as Vedanta Limited on 25th August, 2007. This heralded the beginning of the firm’s journey towards operational excellence based on technological advancements coupled with a keen focus on sustainable development.