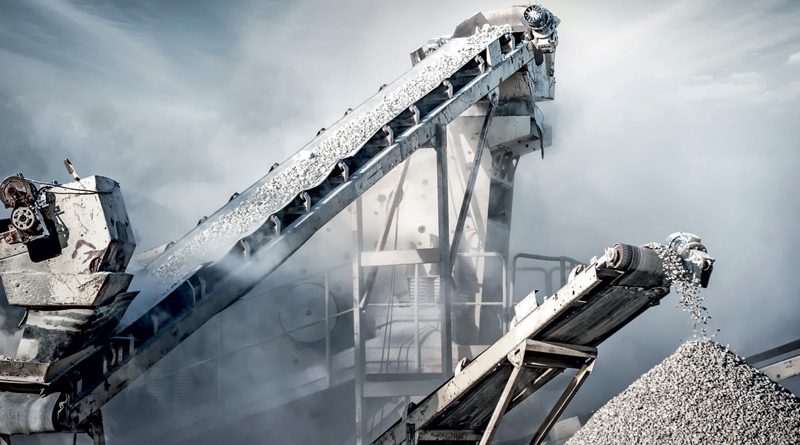 Roller bearings are some of the most important components of support and tensioning rollers in conveyor belts. To enable conveyor belt rollers to operate in extreme conditions such as transporting sand or rock for mining, NKE Austria GmbH has developed single-row deep groove ball bearings. They have optimised performance capabilities and longer service life compared with standard bearings, reducing downtime for the entire conveyor system.

The primary purposes of the support and tensioning rollers in a conveyor belt are to shape the belt, serve as a support element for the material that is to be transported, and reduce resistance to movement. When the material is transported with minimal friction, the overall energy required for transportation is reduced, thereby also reducing the operating costs. In an open-cast mining environment the conveyor belt rollers are exposed to harsh operating conditions and environments: heavy loads, vibration and shaft deflection stresses, high rotating speeds, increasing load from external contamination, and demanding weather conditions such as high humidity, rain or snow. The tremendous pollution in the mining environment creates conditions for impurities to infiltrate the bearing point and can lead to premature equipment failure. This not only shortens the service life of the bearing, but it also has negative consequences for the performance and reliability of the other components of the conveyor system.

After extensive analyses, NKE has developed single-row deep groove ball bearings especially for conveyor belt rollers that operate in harsh conditions. With a completely re-engineered design, it has succeeded in making targeted improvements that optimise performance capability and service life compared with standard bearings. These bearings have a special cage construction of low-friction synthetic material, improved raceway geometry, adjusted radial internal clearance, special low friction seals and a selected lubricant for use in a broad operating temperature range.
When contaminants infiltrate the interior of the bearing, standard bearings often suffer from a sudden, uncontrolled rise in temperature.
The increased temperature impairs the positive lubricant properties, destroys the steel cages and ultimately causes the bearing to seize up. When bearings seize, they in turn block the rollers, the conveyor belt is damaged, and the risk of fire increases significantly. Despite relatively high contamination levels, NKE roller bearings for conveyor belt rollers maintain their function even under heavy loads and without increased frictional torque. The new bearing concept from NKE will improve the functional capability of conveyor belts and will help to substantially lower outage times in material transportation. It ensures frictionless rolling processes, thus helping to minimise friction throughout the entire system, and makes it possible to run the transport system more cost-efficiently and more reliably. 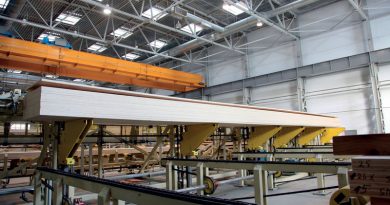 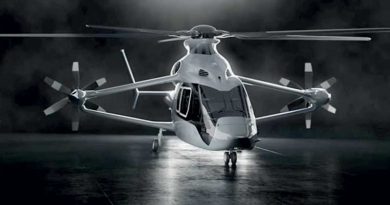 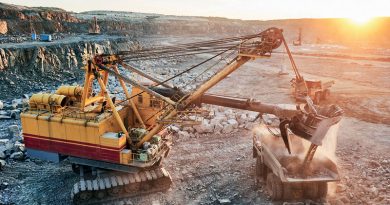 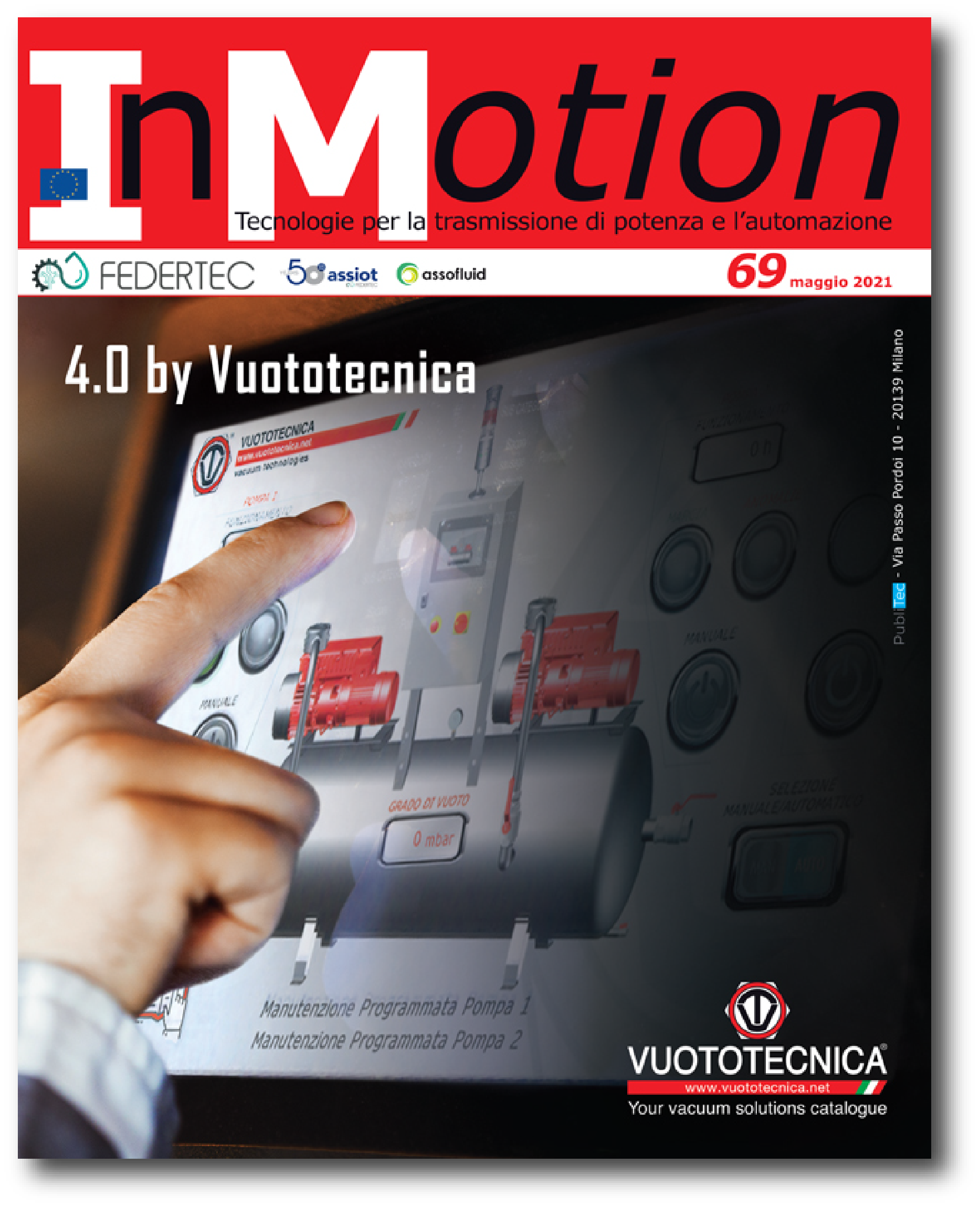