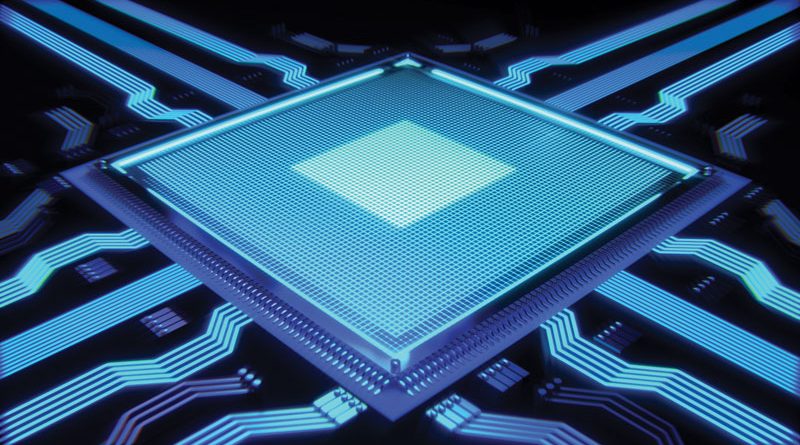 Artificial intelligence is being increasingly applied to many aspects of our lives: from medicine to autonomous vehicles, it has now spread to the control of industrial processes. Let us look at the benefits and developments in the near future

Control technology has been in existence ever since the industrial revolution, when centrifugal regulators were used to control the speed of steam engines. But it was the advent of electrical, electronic and computerised control technologies during the 20th century which defined the scenario we know today. Over the years, three main generations of control technologies have evolved in succession. Today, a completely new approach is emerging which could transform the way companies control their assets.

Fundamentally, production process control can be summarised as an attempt to get as close as possible to established setpoints (pressure, temperature, pH and so on) in order to optimise finished product quality, productivity and yield. However, traditional models used for process control, such as PID loops, advanced process control (APC) and multivariable process control (MPC), are limited in their ability to achieve these goals. Thanks to artificial intelligence (AI), these problems can often be overcome, with significantly improved results.

Originally, process control depended largely on the instinct or specialised experience of the operators. Later, two similar models emerged to help automate the control function, first APC and then MPC. With APC, a static controller regulates a single variable in a process, such as the quality of the gas obtained from a distillation process. MPC, on the other hand, regulates several process variables with a static controller, also managing their interactions.

However, PID, APC and MPC loops are static models. This means that the same logic is applied continuously, unless someone intervenes manually. Besides, most controllers are reactive in that they test something, consider the results and then use that feedback to adapt to the process conditions. Particularly, although promising, MPC has not established itself firmly in the industry because its simulations are too expensive.

More recently, the digital revolution has enabled manufacturers and utilities to equip their plants with distributed control and supervision systems allowing process-generated data to be used for production and compliance objectives. Such systems are starting to attract attention as potential candidates for the use of AI. The use of artificial intelligence for process control can greatly simplify data processing and provide operators with advanced decision support, especially when it is necessary to monitor dozens of signals simultaneously. The large amounts of data which plants continuously gather and store can be more easily managed by an artificial intelligence system.

AIPC (Artificial Intelligence Process Control), a concept introduced by US-based Nanotronics, could be the next step in the evolution curve of process control. It optimises or replaces PID and APC loops by bringing artificial intelligence into controllers, and using machine learning models to generate and perfect control processes. It is a technology which learns from existing APC models, simulations or historical sensor data to apply this feedback to the process, allowing the control algorithm to become more intelligent. In addition, the very high calculation speeds of AIPC make predictive control possible. The higher reaction rates enable real-time process control. Compared to static process control, AIPC can perform predictive physical simulations much faster, to simulate and predict future events as part of the control loop. Besides, by learning to recognise when a process is malfunctioning, and re-qualifying the process controller in a feedback loop, process quality increases over time.

Detecting and solving problems before they get worse

Another advantage of artificial intelligence is that it can help scrutinise processes more thoroughly than traditional control systems allow, especially in applications which require the processing of large amounts of data. As a consequence, a major contribution which artificial intelligence and machine learning are making to controls technology is the ability to simplify the detection and resolution of problems before they have a possibility to get worse.

Due to human limitations, blind spots and static process control, production errors often go undetected or unreported in time and propagate. To make factories more efficient, resilient and safe, it is necessary to reconsider how errors are detected and corrected in the production flow, using a more dynamic approach. AIPC can be an interesting answer, being able to find solutions to problems in near real time during the production process.

An application in the world of chess

AIPC systems work in a fundamentally different way compared to previous process control technologies. When IBM’s Deep Blue computer chess program beat master Gary Kasparov in 1997, it relied on thousands of rules programmed by its designers, just like today’s industrial APC systems. When Google Deep Mind’s Alpha Go programme defeated professional player Lee Sedol 18 years later, it developed its own strategy by analysing past games, and testing thousands of simulated games. Alpha Go Zero, a more recent iteration of the company’s programme, trained to beat its predecessor in three days, simply by playing against itself. Now it is becoming possible to apply the same approach to industrial control systems, using an artificial intelligence system which is trained using historical process data. Many companies have years of detailed records of operating conditions, process settings and resulting performance. Once installed and operational, AIPC systems can learn, gradually improving their performance over time.

AIPC therefore does not require modelling every detail of the process and building complex theoretical models, because it self-learns these complexities. This means that artificial intelligence can be applied to complex processes with interactions which might not be well understood. Indeed, artificial intelligence tools have often identified problems and opportunities for improvement which had eluded even the most experienced control engineers.

What will be the future for companies?

Artificial intelligence technologies have the potential to assist companies operating in the process industry in achieving disruptive transformations in both performance and value generation. According to McKinsey – a management consulting firm – industrial companies have only just begun to exploit the potential of advanced analytics and artificial intelligence technologies in process control. In the future, the ability of AI to assist in the control and optimisation of complex systems will unlock entirely new ways to manage not only machines and manufacturing processes, but also entire companies. 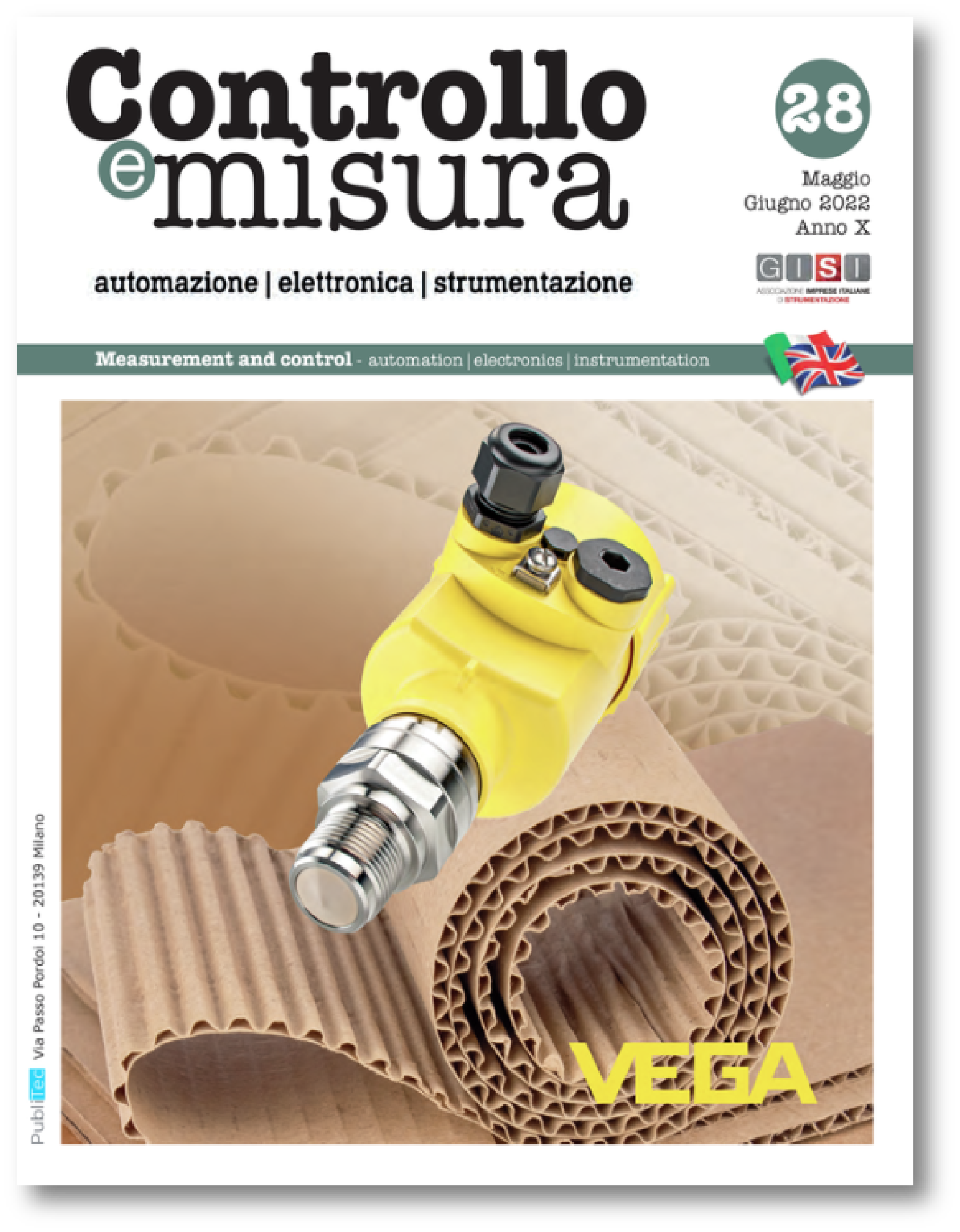