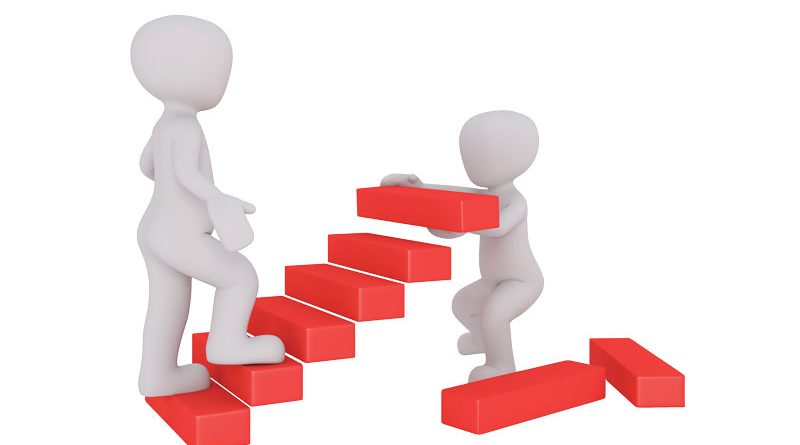 A new board, digital renewal thanks to the new website and a web platform, a rethinking of the mission to deal with the Covid era: these are some of the novelties that G.I.S.I. has in store for its members, and which were discussed at the last shareholders’ meeting

Collaboration and innovation for the instrumentation market in Italy: this is the motto of G.I.S.I. for the three-year period from 2021 to 2023. The new President of the association, Roberto Gusulfino, Deputy Manager at Endress+Hauser Italia, stressed these words during the General Assembly last November. The new board is carrying on some of the activities which had been in the pipeline for some time, first of all the digital project which includes two initiatives: the renewal of the website, active since February, and the creation of Measurement & Control Technology (MECOtech), an absolute novelty. The involvement of end users will then allow G.I.S.I. to focus on the real needs of its members’ customers.

A new website and web space: the exhibition showcase is online

At a time when web presence is essential, G.I.S.I. changed its digital image with a more attractive homepage and content presented in a simple and intuitive way. The new site is mobile-friendly, can be constantly updated by the staff and is integrated with social media. Through the site, the association intends to promote news and initiatives of its members, in particular SMEs with limited marketing resources, and to promote its events. In the wake of the renewal, the G.I.S.I. and G.I.S.I. Servizi logos have also been changed.
MECOtech, on the other hand, is an online communication platform in 16 languages (www.mecotech.it) collecting articles, in-depth analyses and news from the main players in the instrumentation and automation sector. An exhibition showcase which is active 365 days a year, with content always available online, benefits for members thanks to inbound marketing and the possibility of finding potential customers. A valid tool for organising webinars, virtual meetings and conferences all in one. The first digital event is scheduled
in the first week of March.

An ecosystem with members at the centre

But there is more to G.I.S.I.’s future than just digital news. The pandemic has caused a complete upheaval which requires a reconsideration of the mission. The instrumentation world has been affected, but in a less serious way than other sectors, and when the most difficult moment will be over, G.I.S.I. will support the supply chain in its economic recovery. How? By evolving into an ecosystem made up of market, bodies, trends, consultants and, of course, associates, the throbbing heart of this ecosystem.A future of innovation and enterprise focusing on digitisation (from 5G to cloud, from cyber security to remote diagnostics), on foreign markets, on even greater support from consultants thanks to special agreements. “These are all new requirements to which the G.I.S.I. ecosystem will be able to give valid answers, operating as an active system which connects the entire supply chain” Roberto Gusulfino said.

What has been done in the last three years

A future perspective which remains in line with G.I.S.I.’s objective to support members. Much has been done in the last three years, as the outgoing President, Lino Ferretti, pointed out. The charter has been amended and improved, cooperation with trade fair bodies has continued, and new agreements have been created to expand the accessory services. Focusing on human capital, a connection process has begun with technical colleges and some universities to evaluate possible school-work partnerships. The annual observatory on the situation of the Italian market for various instrumentation and automation products has been expanded. There was also no lack of greater collaboration and interaction with other associations, such as Anipla and Ucimu. Besides, G.I.S.I. took care of relations with the association dedicated to industrial sensors in China CIS/BRASIC, participating in a global conference.

Lino Ferretti then presented a comprehensive overview of the economic situation. According to the forecast report of the Confindustria Study Centre, this crisis brings Italy’s per capita GDP back to 1994 levels. Unfortunately, it is linked to the previous crisis, from which the country had not yet fully recovered: at the end of 2019, GDP was still about 3% below 2008 levels. The estimate is -10% at the end of 2020 with a partial recovery of +4.8% in 2021, but still 7-8% lower than in 2008. According to Prometeia’s October industrial sector analysis report, the Italian manufacturing industry will show -14.3% at constant prices. The only sector registering growth is pharmaceuticals with +3.9%, while food & beverage, consumer goods, electronics and chemicals will show a moderate decline. Mechanics and the automotive supply chain are in greater difficulty. A significant rebound in manufacturing turnover is expected for 2021-22, at an average annual growth rate of 6.8% at constant prices.
In all this, the digitisation of products and processes continues to be a fundamental need for industrial companies to remain competitive and improve their resilience.

What will be the future scenario?

The next speaker was Giampaolo Vitali, CNR-IRCReS economist and professor of European economics at the University of Turin, who, as usual, spoke about future forecasts. In the three-year period from 2021 to 2023, according to Prometeia the industrial sectors will be able to count on a productive network strengthened in terms of liquidity and capitalisation. The driving force behind the recovery will be investments thanks to European funds on green transition, innovation, digitisation and automation. The transformation towards a more sustainable and digitised economy will also bring more opportunities to mechanics, electrical engineering, motor vehicles and motorbikes with an intense rebound. Going into more detail about G.I.S.I. sectors, a series of new investments driven by IA (source: Anie Polimi Observatory) is expected. But that is not all, investments will also be made: in energy management and in the electric car, favouring sensors, digital controls and so on; in the building sector (if the 110% bonus will be extended to 2023) also benefiting home automation; in healthcare (MES) as far as telemedicine, electromedical, wearable devices are concerned. Finally, thanks to the spread of smart working there will be greater attention to digital technologies. As regards SMEs in particular, they are proving to be structurally sound to face the challenges of the current crisis. The message is therefore positive: the economic cycle is expected to accelerate and companies will have to be ready. l 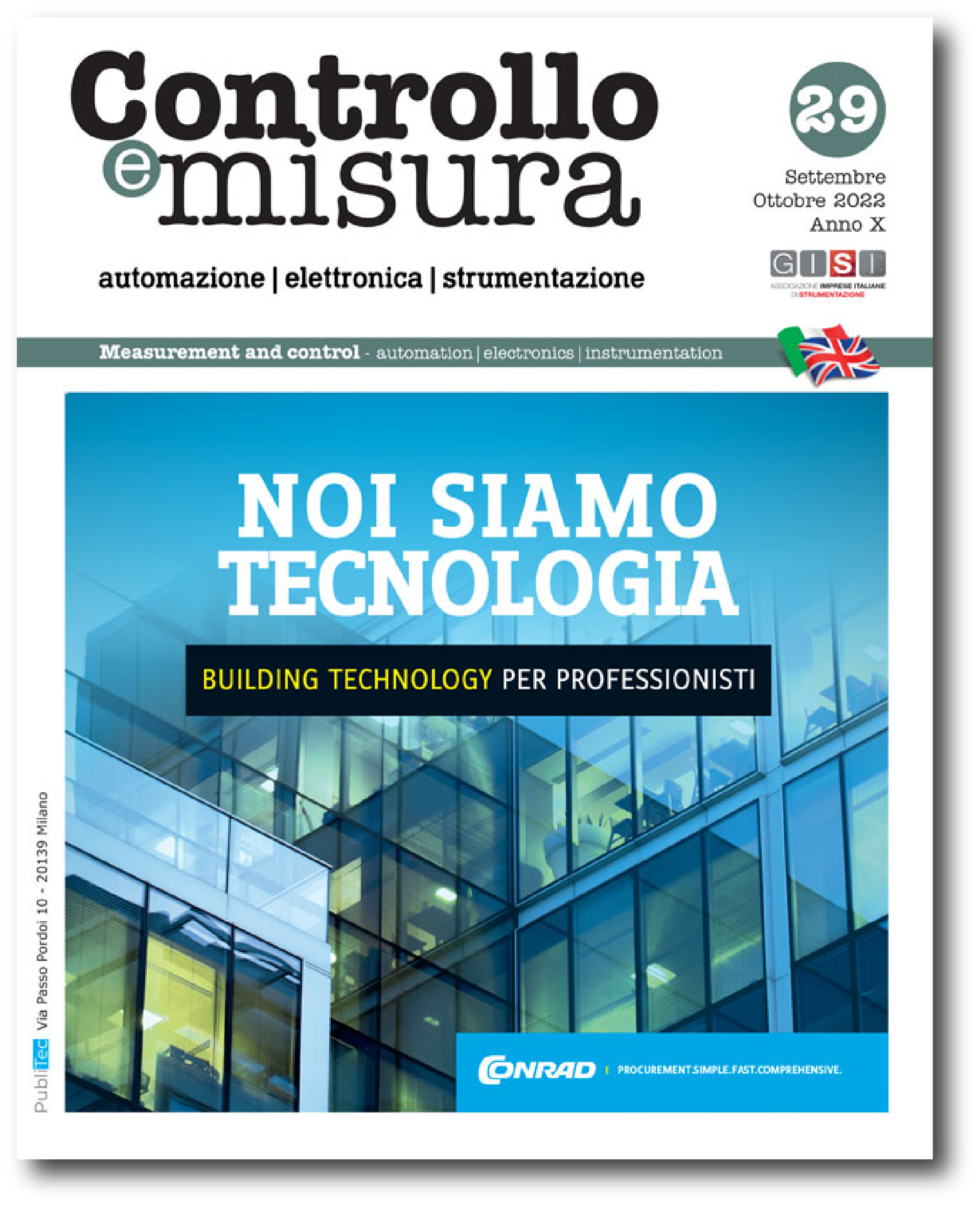 tYouth training: a crucial element for the country’s development 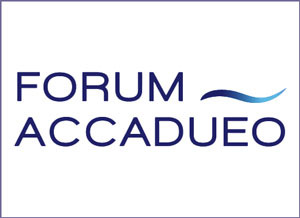 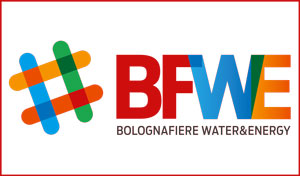