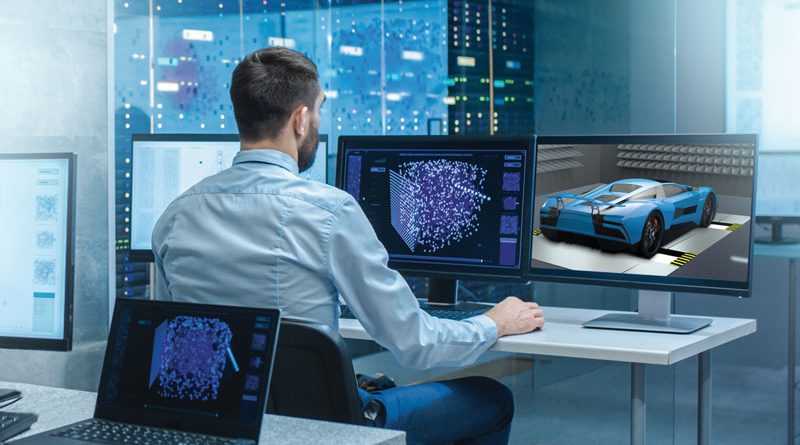 A company specialized in camera systems to verify the electromagnetic compatibility in the automotive industry chose motors from Faulhaber: used in the swivel heads, they ensure exact positioning of the remote-controlled modules

Wherever there is electrical current, there are electromagnetic pulses. They can have an extremely disruptive effect, e.g. on the ubiquitous electronic devices that surround us. This is why vehicle manufacturers need to verify the electromagnetic compatibility (EMC) of their products. What’s more, the vehicles themselves are packed full of sensitive electronics and are tested in specialized EMC labs. Camera systems are used in order to keep an eye on everything during the tests. The German company mk-messtechnik is a specialist in such systems.
“It all started when a car radio was no longer the only device installed in the vehicle” recalls Martin Kull, founder and managing director. “The number of electronic devices steadily increased over time – from ABS and airbags to mobile telephony and navigation.” The individual systems must not disturb each other, nor must they impair other systems outside of the vehicle. In addition, they must be as insensitive as possible to pulses from outside.

Mounting the cameras to a wall or secured on tripods

The cameras can be permanently mounted to a wall or secured on various tripods. mk-messtechnik also offers a seatbox that is placed on the driver’s seat and can accommodate up to six cameras. It allows the entire dashboard, all displays and control elements of the vehicle inside the chamber to be monitored. From 2008, mk-messtechnik increasingly began to receive requests for wall-mounted cameras with remote control. This is when the basis for the optimum solution with respect to size, weight and control emerged. The focus of the company is on maximum functionality with the minimum of hardware and software as well as outlay for development.

Both electronics and thermal characteristics are monitored

To simplify the processes during the EMC test, swivel-mounted cameras with remote control were added to the product range. They were originally intended for wall mounting only. However, demand for the adjustable variant soon also grew for the mobile systems. Cameras from mk-messtechnik monitor not only the vehicle electronics, but also thermal characteristics. The opto-LWIR infrared camera has been developed for this purpose. The electromagnetic fields that are generated during the tests pose a certain fire hazard, and can cause the test objects or parts of the system to overheat. A further heat source arises when electric vehicles are tested, as Martin Kull explains: “On the test rig, electric vehicles recharge their batteries by means of recuperation. If the batteries are fully charged, the vehicle brakes are activated. The brakes can overheat and, at worst, can even start to burn. Installing a test rig runs into the double-digit million range. The prototypes that are tested have an inestimable value. Monitoring using infrared cameras allows these investments to be protected through timely intervention.”

To ensure precise positioning of the cameras, mk-messtechnik uses drives from Faulhaber. In the swivel/tilt head that positions the camera, two DC-micromotors of the 1516 … SR series with precious metal commutation are used in combination with a spur gearhead of the 15/8 series and the 900:1 transmission. “At first we tried a 500:1 transmission, but that was too fast; although the swivel head turns more slowly with the 900:1 transmission, it can move greater weights and also has optimum electrical shielding” Martin Kull says. The high level of efficiency was another reason for choosing the drive because the power required for swivelling is supplied by the batteries of the cameras. With the exception of the actual camera module and the drives, which were outsourced, mk-messtechnik develops and manufactures the entire system itself for the benefit of its customers. 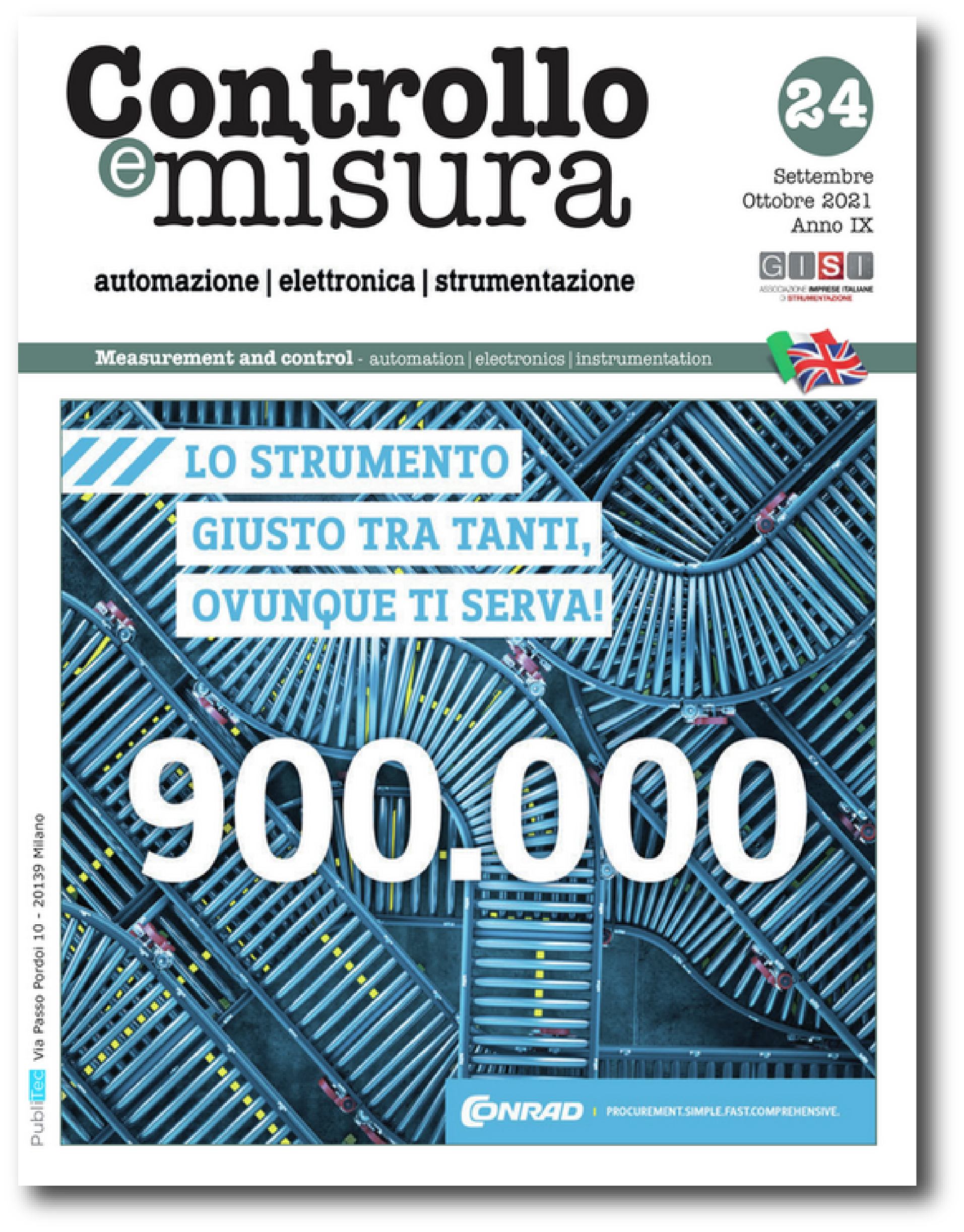