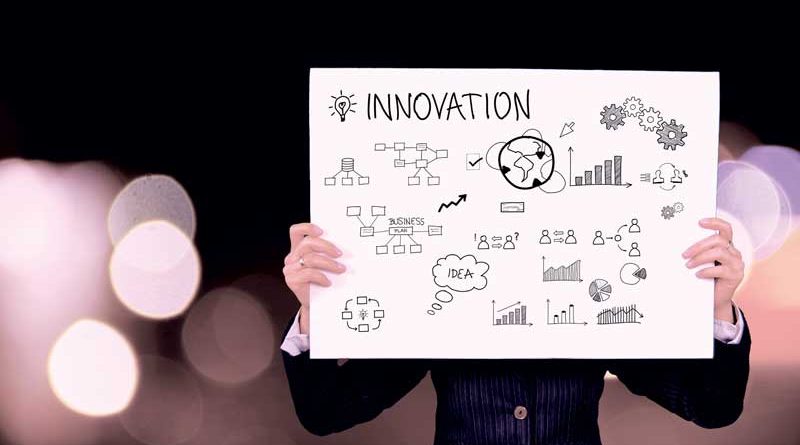 Ucimu presented the results of the survey on the use of the super and hyper amortisation provisions by companies. Italy is split into two, with the risk of further broadening the digital divide. And those who invested will do so again.

At the Ucimu-Sistemi per produrre headquarters, on June 26th, the results of a survey dedicated to “The use of super and hyper amortisation incentives by Italian companies” were presented. One and a half year after the entry into force of the provisions for the competitiveness of the Italian manufacturing industry, Ucimu decided to summarise the attitude of the companies involved, both in terms of actual use and of future intentions. This was done to deepen the knowledge and spreading of the key tools in the Industry 4.0 plan, now called Enterprise 4.0.
Alongside Massimo Carboniero, the Association’s President, other speakers included Marco Calabrò, manager at the Ministry for Economic Development, Vito Marraffa, Tax Director of the corporate and fiscal consulting studio, Deloitte, and Renato Mannheimer, Eumetra. Dario Galli, Vice-minister of the Ministry for Economic development, also took part over the phone.

Half of Italian companies used the incentives
The survey was carried out by Eumetra, according to the specifications defined by Fondazione Ucimu, on a sample of 200 companies in the metal-mechanical industry chosen with regard to their size, revenues, geographical area of and type of production. 90% of the persons interviewed, prominent figures in companies (owners, managing directors, general managers) knows about the provisions for the renewal of the machine park and the digital transformation of the factory. The 10% who know nothing about it are definitely out of step.
This having been said, only 46% state they used the incentives. The most dynamic sector is the automotive industry, with the greatest number of machinery purchases. The most important role is played by the larger companies. In terms of geographical macro-areas, the North-West, followed by the North-East, made the greatest use of the super and hyper amortisation provisions. Among the objectives which drove the renovation of the machine park, the desire to increase production capacity stands out, while the fiscal benefits were considered last. A positive datum is given by 51% of companies who declare they intend investing between 2018 and 2019, along with 75% aware of the changes required after the request for hyper amortisation (with the training of personnel taking first place).

The gap between those who innovate and those locked in the past
Basically there are two general considerations which emerge from this survey. The first is that over half of the companies were not touched by the current “revolution”, that is, they did not invest at all in 2017 in new production technologies, be they purchased/ordered following the super or hyper amortisation provisions. The second consideration concerns the growing gap in the manufacturing system between innovative enterprises aspiring to improve and companies anchored to the past. Those who made, or will make, investments during these two years aim at machines equipped with digital technologies. Conversely, a sizeable part of those who did not invest yet do not intend doing so in the future either. The combination of these two opposite approaches will lead to potentially dangerous effects, broadening the “digital divide” among companies, with a few which will become even stronger and many more destined to drop out of the market. It is not just a matter of fiscal incentives, but an actual way of organizing an activity so as to be competitive nationally and internationally.

The importance of school and of training personnel
The President, Massimo Carboniero, pinpointed the task of such organizations as Ucimu, that is, continuing to inform companies about the importance of investing in new technologies and in the training of personnel, because many still do not know that it is their duty to do so.
The authorities of the new government on their part should prolong the effect of the super and hyper amortisation provisions. In the long term, the latter should become structural in order to accompany Italian enterprises, especially micro-enterprises, less structured in terms of 4.0, along a process of constant and paced updating.
Above all, employees need to be updated or they will no longer be adequate for the demands of the future. In this respect, Carboniero suggests that the 40% tax credit, currently applied to the cost of labour of personnel involved in training, should be extended to the cost of courses and of the trainers employed. In parallel, work on the technical high schools, which provide high level training after secondary schooling, should continue, for an increasingly capillary distribution on the territory. This is the best way to ensure that professional figures are increasingly competent.