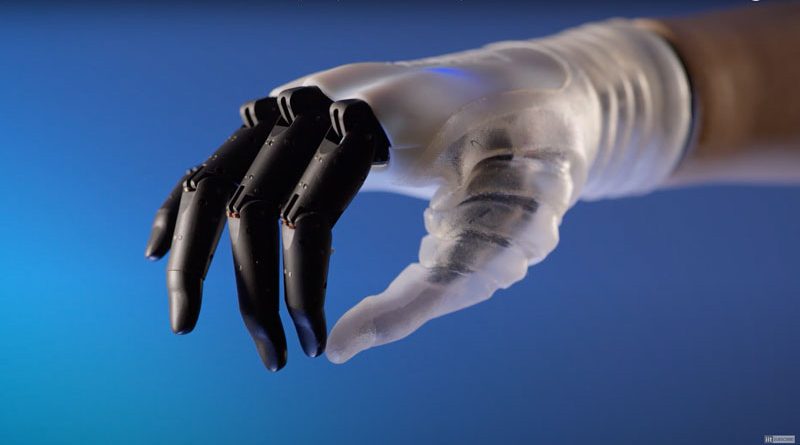 Easy to use, with remarkable grip strength and characterized by a decidedly low cost, Hannes is the robotic-derived prosthetic hand created in 2018 by the Rehab Technologies Lab. The gearmotor of the hand has been designed and built by MICROingranaggi, following a joint work with the Italian Institute of Technology.

Developed in 2018 by the Rehab Technologies Lab, the joint laboratory born from the collaboration between Inail and the Italian Institute of Technology (IIT), the prosthetic and robotic hand costs between 5 and 10 thousand euros, about 40% less than other similar devices currently on the market. We are talking about Hannes, the prosthetic hand – named from Professor Hannes Schmidl, former Technician Director at the Inail Prosthesis Center of Vigorso di Budrio (Bologna) – that allows patients to reproduce most of the functions of a natural hand. Hannes is controlled by the contraction of the residual muscle by surface sensors that capture the electrical signal coming from the brain. This signal – after being cleaned and amplified – is transmitted to a motor card which then gives the input to the motor for the finger’s movement. The technological decisions around the project were all based on a simple concept:  complex prostheses present multiple limits and are difficult to use. Hannes – on the contrary – is easy to use and control. The gearmotor of the hand has been designed and built by MICROingranaggi, following a joint work with the Italian Institute of Technology. A gearmotor that – first of all – is silent and efficient.

Each year INAIL spent millions of euros for the purchase of prosthetic hands from foreign manufacturers and began to evaluate the possibility of developing one internally, in Italy. Hannes’ project started in 2017, aiming to develop a prosthetic hand based on an under-implemented system with a single motor, and 5 or 6 different degrees of freedom (DOF). “These requirements – says Samuel Stedman, Mechanical and Robotics Engineer at the Italian Institute of Technology – turned Hannes into a very different product compared to other prostheses on the market, especially for its intelligence. Hannes is in fact able to adapt automatically in a very natural way to the object that the user wants to grasp, regardless of the characteristics of the object (hard, soft, large, small), and without the need of too sophisticated controls”.

Hannes is a myoelectric hand. Two EMG (electromyographic) sensors are applied to the patient on the stump of the amputated arm in a precise position corresponding to the severed muscles. When the patient tries to move the <<missing>> hand, electrical impulses depart from his brain and are intercepted and read by these EMG sensors. Subsequently, these signals are amplified and sent to another card positioned inside the hand. Here the signal is cleaned, filtered and sent to a motor card (the so-called interpreter) on the prosthetic hand, responsible for giving the motor the input to move and allowing the hand to open and close. “A gearmotor developed by MICROingranaggi is connected to the hand motor – says Stedman – and it controls a series of cables that pass through all the fingers and which allow the hand to move in a precise way, articulated, automatically adapting to the grasped object”.

More control and ease of use with MICROingranaggi gearmotor

The prosthetic hand Hannes allows for a very natural and easy-to-control grip and also easier learning on how to use it, which is something that definitely makes a difference. “Other prosthetic hands proposed by our competitors – says Stedman – are equipped with a motor for each finger, which allows them to be moved individually (almost like a normal hand), but, on the other side, the control is difficult and articulated. Every time the patient wants to change the type of socket, he has to take his smartphone, open the dedicated app, select the type of socket, delegating to the other hand”. Rehab Technologies Lab decided to go in the opposite direction, integrating only two EMG sensors (open hand, closed hand) and a single motor and developing a prosthetic hand that had 95% of the functionality of other similar products on the market, but that was easier to control and significantly cheaper.

Rehab Technologies Lab decided to choose MICROingranaggi for the devolpment of the gearmotor. “During a first meeting we explained MICROingranaggi the project and the needs – Samuel Stedman concludes – a gearmotor with limited weight and small dimensions, silent, able to assure a considerable force on cables with a low number of vibrations and operating frictions. This because less friction (in terms of energy loss) means a less powerful motor needed and a longer battery life”. MICROingranaggi delivered a solution consisting of a ready-made gearmotor and pulley, which can be installed inside the hand in just a few steps. Thanks to the gearmotor from MICROingranaggi, Hannes’ hand is now able to exert a gripping force up to five times higher compared to other prosthetic hands on the market”. 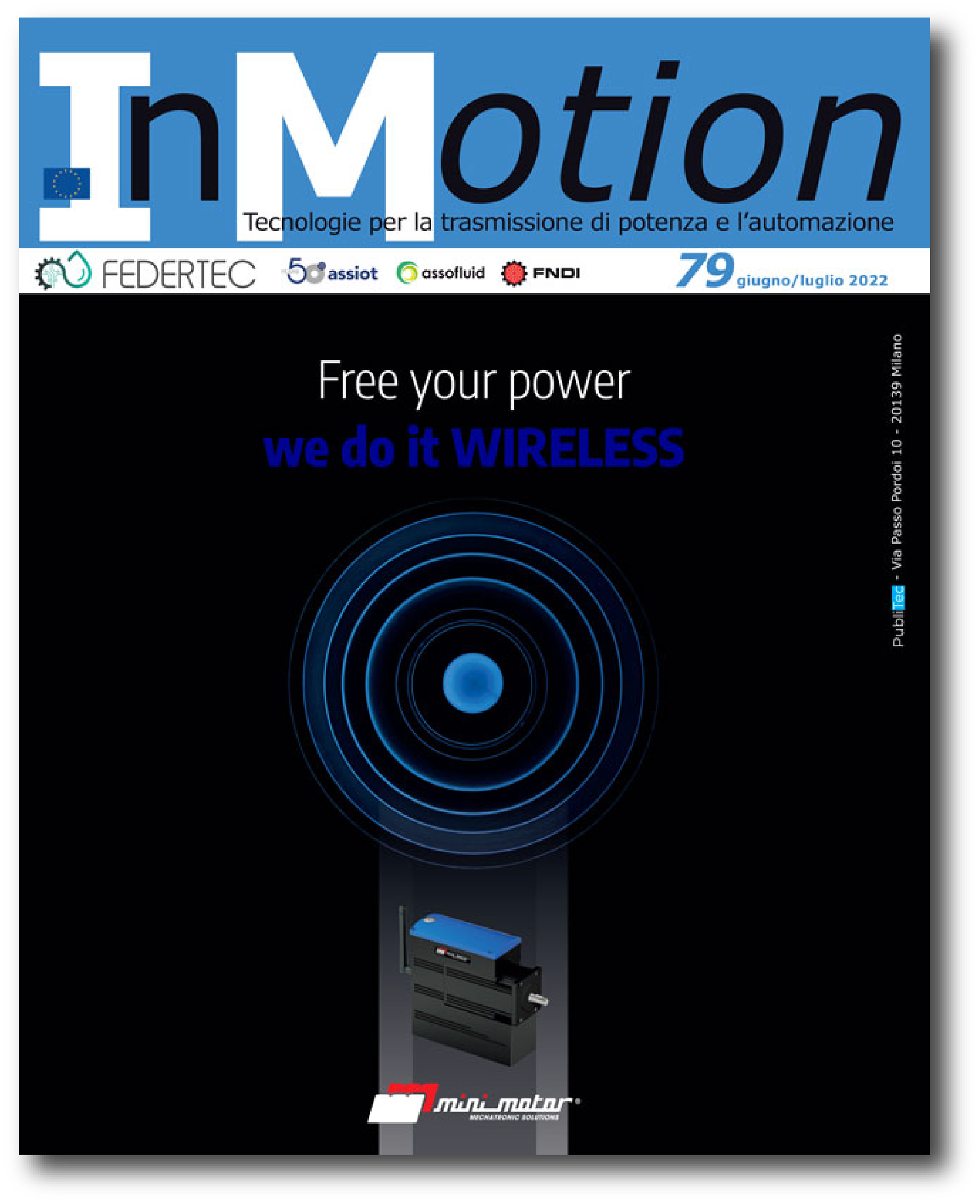 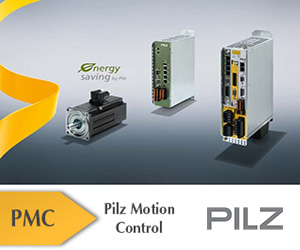