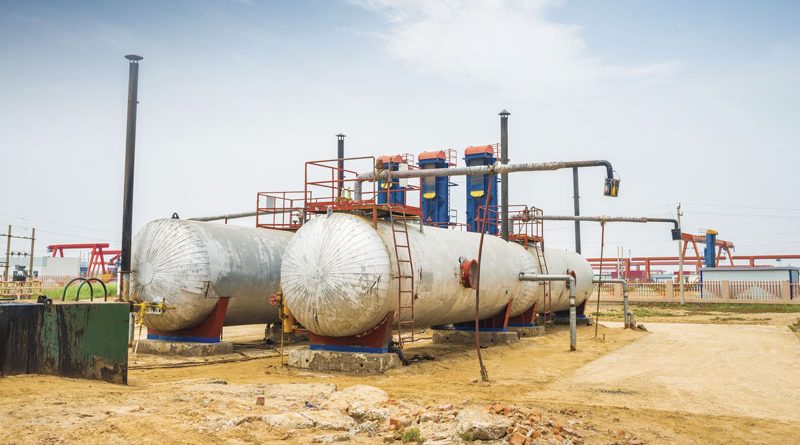 In the chemical, petrochemical and Oil&Gas industries, interface measurement requires reliable evaluation even in case of emulsions or density changes: the Endress+Hauser instrument integrates the benefits of capacitance and guided wave radar technologies

Separating two fluids having different densities is a fairly frequent process in the chemical and petrochemical industries, but also in waste water treatment where, in general, a hydrocarbon is separated from water (or aqueous solution) to follow a different process. In the past, mechanical systems exploiting Archimedes’ principle have been used to detect the position of the water/oil interface; however, these require frequent maintenance due to the movement of mechanical parts and imply inaccuracies due to density variations following temperature changes. Recently, capacitance sensors and guided wave radar have prevailed in this specific measurement.

The limits of the two technologies
Capacitance probes detect quite accurately the interface level thanks to the difference in conductivity and dielectric constant which usually exists between the two products, while guided wave radar uses the difference in dielectric constant (low for the upper product and high for the lower product) to detect both the interface level and the total level. In any case, both technologies show limitations: the capacitance probes detect only the interface and not the total level, while the guided wave sensors, in order to be accurate on the interface measurement, need a clear separation between the phases and require the dielectric constant of the upper fluid to remain as constant as possible over time in order not to lose accuracy. Under ideal conditions (no emulsion present at the interface), two echoes due to the reflection of the electromagnetic wave from the two phases are generated, the first less marked due to the hydrocarbon and the second caused by the aqueous phase. A part of energy that is not reflected by the first phase passes through it, undergoing however a deceleration; this causes a shift in the detection of the interface distance, which must be compensated by means of the dielectric constant value Ɛ of the product (the greater the value of Ɛ, the larger the shift).

A solution capable of integrating several advantages
Accuracy or reliability issues may arise if the dielectric constant value of the upper fluid changes or an emulsion layer is present. Endress+Hauser therefore developed the Levelflex FMP55 Sensor Fusion, an instrument which integrates the benefits of a guided wave radar probe and a capacitance probe. The bar that acts as a wave guide is at the same time a capacitance probe. FMP55 is a multi-parameter probe which uses two different physical principles continuously to detect interface measurement. When no emulsion is present, the capacitance probe is used to accurately calculate the dielectric constant value of the upper fluid; however, if an emulsion layer is present, FMP55 automatically detects the position of the interface thanks to the capacitance
probe and the total level using the wave guide. 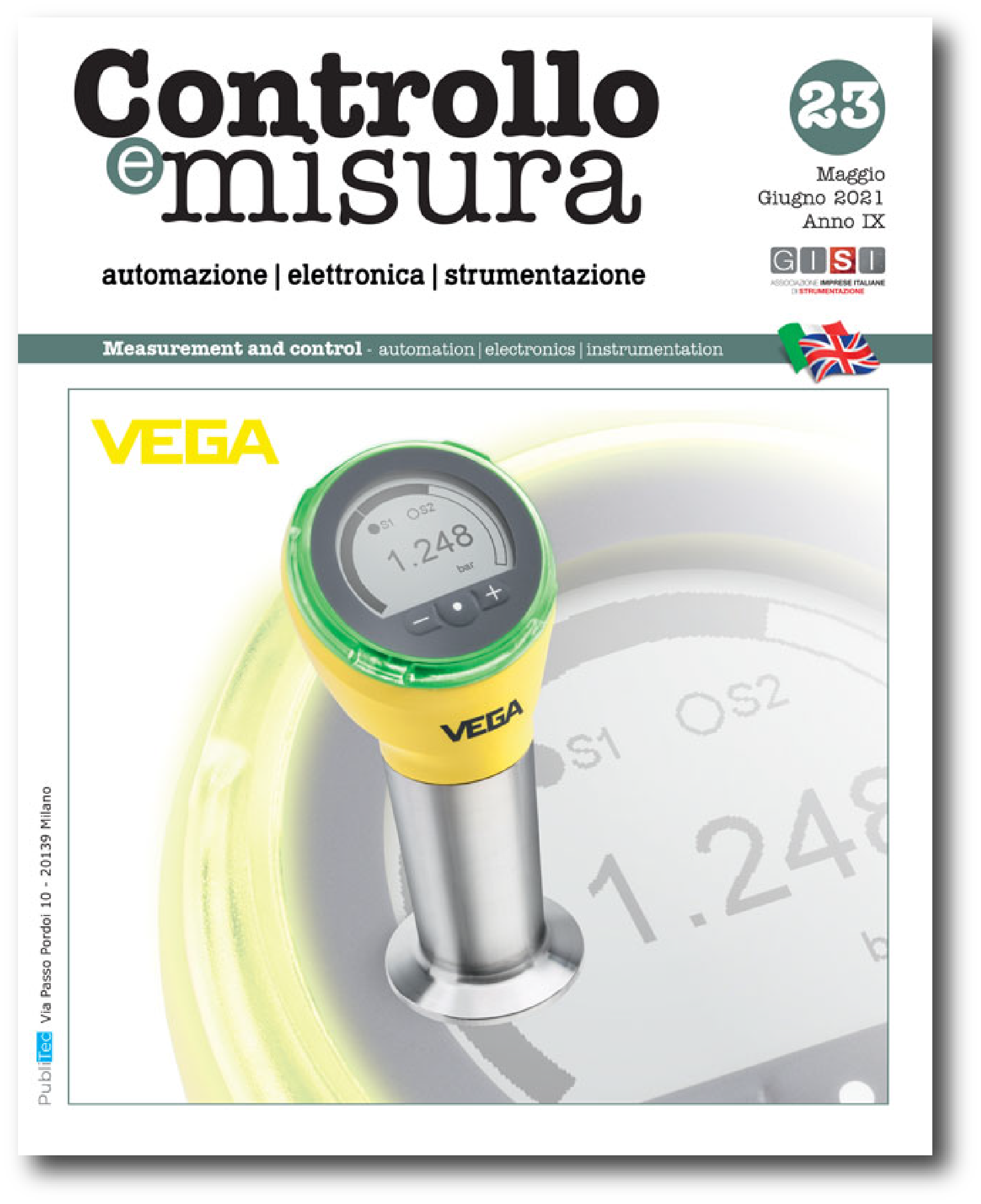