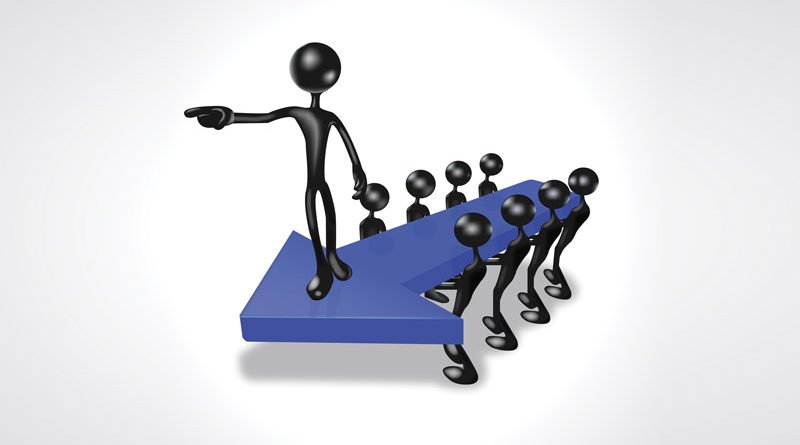 During the last Assembly of G.I.S.I. members the new Charter was approved: the Association therefore continues on its path towards the new challenges of the industrial world. These are the programs for the near future and the main aspects of interest

November 27th was an important day in the history of G.I.S.I.: on the occasion of the extraordinary Assembly scheduled at the association’s headquarters just outside Milan, the new charter was unanimously approved. “The industrial world is continuously changing and evolving, and even G.I.S.I. has to adapt to this new age” Lino Ferretti, President in office, underlined. This step, which has been processed over a long time, is necessary because it allows a greater alignment with the ongoing changes. The new charter, for instance, will allow to admit not only companies operating in the instrument and automation fields, but even end users and professionals with an indirect link to this world.

What are the innovations compared to the existing charter?
Renato Uggeri, G.I.S.I.’s honorary president, illustrated the main changes of he new charter with respect to the current one (as soon as it will be registered by the notary it will be circulated among all associates). One of the key points is the possibility of associating companies and relevant professional profiles such as end users, industry experts, professors and so on. Besides, the former organization based on “Work groups” will be replaced by the new “Work committees” which will be activated to tackle themes of specific interest: they will therefore be set up depending n the requests of associates, and they will disperse once their activity will have been carried out. It will therefore be possible for several committees to coexist simultaneously.
Another point of the new charter concerns former Presidents: they will be actively involved in the association’s life, so that thanks to the experience accrued they may continue to offer their valuable contribution. A Board of Arbitrators will also be created to settle any disputes which may arise within the association.

The main activities carried out
The new charter is not the only step taken towards renovation. G.I.S.I. is focused on the suggestions received by its members during the informative survey carried out in April. Specifically, the creation of a map of competences requested by Industry 4.0 was discussed; this activity is carried out jointly by G.I.S.I., Federtec and Bureau Veritas. Other topics which will be tackled are IoT, Cyber Security, communication protocols and more, developed during dedicated information days. Talking about the information days, the President recalled the one held in November by GA (a G.I.S.I. member) on problems linked to exports in particular geographical areas, such as the Russian area. Besides, other days are being prepared during which Stefano Azzolina, attorney-at-law, will deal with such general interest topics as the clauses of sales/purchasing contracts and Incoterms. Contacts have also been established with Milan’s Polytechnic to create a dialogue between companies and the academic world, in order to facilitate the development of profiles necessary for the new industrial age. The meeting held in the Chinese town of Zhengzhon between G.I.S.I., representatives of ICIS (International Coalition of Intelligent Sensors) and the Governor of the Province of Henan on the occasion of WSS 2019 (World Sensors Summit) was also discussed. This event allowed to create a direct relationship between the Chinese Government and the President of ICIS, meant to develop specific business relationships with interested Italian entrepreneurs. Lastly, the renewal of the G.I.S.I. website has been scheduled for 2020, to improve its performances and make it become more intuitive.

Technological innovations to carry out measurements
Following the presentation of the forecast budget referred to December 31st, 2019, prepared by fiscal consultants Studio Commerciale Bellavite, the second part of the day began with contributions by various speakers.
The first speech concerned “The application of sensors to machines in the industrial domain” by Professor Alfredo Cigada, full professor at Milan’s Polytechnic, who provided an overview of modern measuring technologies. The purpose was answering such questions as: what is the concrete impact of Industry 4.0? what are the contributions which the measurement world may offer to progress in the industrial domain? are these real proposals or are they far from the experience of ordinary companies? what are the risks linked to an inaccurate culture regarding measurements? Specifically, solutions with much lower and more sustainable costs provided by electronics were discussed, as well as the need to make this wealth of knowledge accessible to everyone. Particular attention was paid to MEMS (Micro Electro Mechanical System) sensors.

From Innovation Managers to financing options
Valentina Mussi and Alessandro Ferrari from Bureau Veritas described the new role of the Innovation Manager as defined by the Ministry of Economic development. This is a consulting role available for companies focusing on innovations typical of Industry 4.0. They also focused on how to evaluate the digital maturity of a company, defining a project of digital 4.0 transformation. Next was Luca Pulli, RSM Italy, who talked about Design Thinking, an effective method to solve corporate problems in a short time, involving all the persons involved within the company. The following speech was delivered by Alessio Cuccu, e-work: after mentioning Financed Training during the members’ assembly in June, he went into further detail pointing out the various operative possibilities to access such funds, and carry out training with limited costs, if any. The day was brought to a close by Professor Toti Licata, SAM, who described how to innovate by means of a method which analyses the company’s state of health. It does so using an Integrated Dashboard” followed by a “diagnosis” and a “prognosis” aimed at a progressive growth of the company. This analysis concerns all main corporate processes, from human resources to safety, from training to digitization and so on.