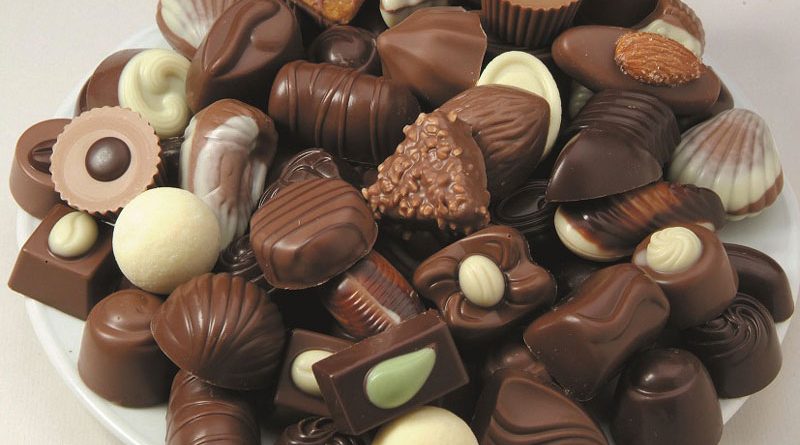 Turck Banner Italia’s RFID technologies have been employed by the confectionery machines of a German client; with a single click, the system shows the position of every mould and traces the patch within the production plant

German company Winkler und Dünnebier Süßwarenmaschinen (WDS) is a mechanical engineering concern, much in demand in the confectionery industry thanks to its production plants. Part of this success is also due to a constant innovation process followed by the company. This philosophy allows the company to provide its clients with efficiency, safety and control of the plant, thanks to optimal logistics of moulds. Data which define the most recent state of each mould are supplied by the BL ident RFID identification system by Turck Banner, one of the leading manufacturers of sensors, interfaces, security and bus systems. Chocolate production is a rather complex, multiple stage process and WDS therefore decided to turn to Turck Banner to introduce this solution as an innovative NFC technology.

Optimal monitoring and control of all moulds and products
All plastic moulds, which depending on the plant may even be thousands, are equipped with RFID data supports for control and monitoring. It is possible to trace the path of each mould using a central station, thanks to the reading/writing heads permanently installed in the production lines and in the mobile acquisition systems in warehouses and production areas. Within these lines, the data base-oriented RFID system helps in guaranteeing the optimal monitoring of moulds and products, as well as optimizing processes and improving production statistics.
Information acquired by the control system is sent to a local data base on the server of the plant’s operator, which memorizes data for all the moulds which in that moment are used in the line’s production cycle. Information produced is synchronized with a server for the complete management and monitoring of the moulds.
A complete RFID system does not only include the reading points on the production machines, but also reading heads on mould washing stations and warehousing systems. Upon clients’ requests, WDS may also carry out the adjustment of third party installations with Turck Banner’s RFID readers.

A vast range of possible applications for the data pool
Thanks to Turck Banner’s RFID systems, the data base of the central server of every WDS machine contains valuable information which may be used to optimize both the productivity of the plant and the quality of production.
A vast range of possible applications exists for the data pool, including the optimization of logistics. With just one click, the system will show the position of every single mould and will trace the path which it followed within the production plant.
This control enables an easy identification of the potential sources of errors. Specific production data may also be determined: for instance, it is possible to identify moulds or even complete sets of moulds which produce above-average scrap levels, and order them automatically. Another application could be the comparison between sets of moulds and production properties of a specific lot. The data pool provides a wide range of uses for monitoring within the plant according to guidelines regarding quality or hygiene, even in terms of quality management. The system may easily identify, for instance, whether a cleansing cycle has been properly carried out or not.

Production sequences are followed closely
Today, thanks to Turck Banner’s RFID, it is possible to follow closely production sequences, such as, grouping moulds in the cooling cabinet or replacing them with special test samples while they are functioning. Besides, this technology immediately sounds an alarm if the inserted moulds are not suitable for the production process ongoing at the time. It is also possible to change the product during the process, introducing new moulds in the system, while the old ones are expelled. To increase flexibility, it is also possible to envisage production scenarios with sets of moulds mixed at random.