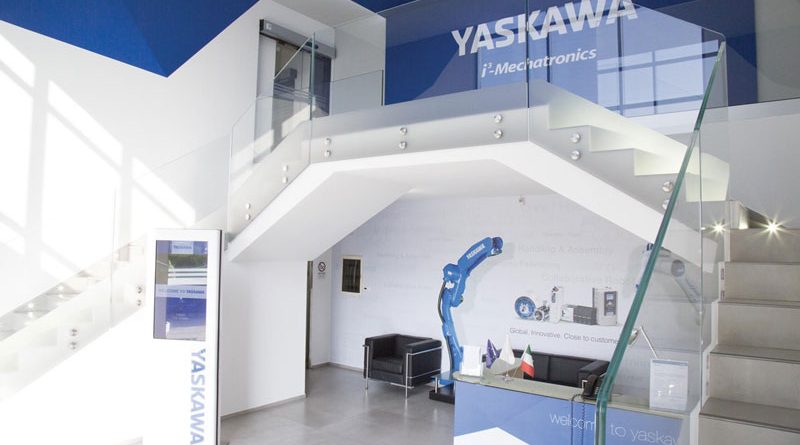 Yaskawa Italia acquired the Factory Automation division of ZF Italia, the local branch of the international ZF Friedrichshafen group. This announcement marks a new step in the relationship between the two companies, which for the past 25 years have been linked by a strategic partnership in the sales of Drives Motion & Controls components on the Italian automation market. With this new acquisition, Yaskawa Italia is ready to continue the cooperation in a new format, and to further strengthen its presence on the second largest market in Europe. “By integrating our Robotics, Drives, Motion & Controls product lines we shall exploit at its best the potential of our range dedicated to industrial automation and will provide Italian clients with better support” Norbert Gauß, President of Yaskawa Europe’s Drives Motion & Controls division, stated. As Marco Civinini, Director of the Drives Motion division, who now manages a team of almost twenty persons along with Andrea Marchese in Yaskawa Italia’s Milan branch, underlined: “We are pleased to carry on with the successful partnership which has been going on for a quarter of a century with the same team of experts”. Thanks to the new acquisition, Yaskawa Italia will be present in sites in Orbassano (near Turin), Milan, Modena and Brescia.