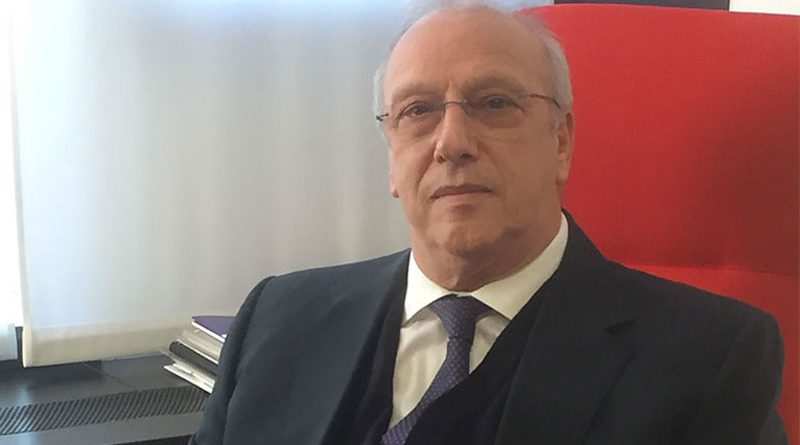 The new Government took office accompanied by numerous promises concerning changes. Suffice it to mention the Rule of 100 for retirement, flat taxation, citizenship income and so on. These measures created unrest on financial markets, especially after the announced breach of the 2.4% barrier in the national debt/GDP ratio. At the time of writing the Parliamentary debate is ongoing, and the European Commission announced its dissenting opinion. In the update note of the Economics and Finance Document, Industry 4.0 has been included among the eight priorities in the plan to support companies, with a commitment to “confirm the measure along its general lines”. In the chapter called “Support to companies” eight action priorities for the Government are listed: protection of “made in Italy”, promotion of globalization of Italian companies, strengthening of venture capital and the Industry 4.0 Plan, promotion of technological innovation, protection of SMEs, payment of debts of the public administration, fight against violation of norms and abuse in the use of public funding, development of underdeveloped areas, protection of the environment and alternative energy. The possibility stands out of a positive readjustment of all the targets regarding renewable energies, as shown by the “Energy Climate Plan” currently being prepared. The final draft of the Ministry’s Decree on incentives for renewable energies foresees an increase in contingents but also new limits for redevelopment. We would also like to mention the confirmation of hyper amortization, which would reach 280% for investments up to 500,000 euros, would remain 250% for investments between 500,000 and 2 million euro, would drop to 200% for investments between 2 and 10 million euro and would be 150% from 10 to 30 million euro. These four rates would be added to the 130% super amortization rate. One thing is certain: nothing will be the same again (Europe and oppositions permitting).