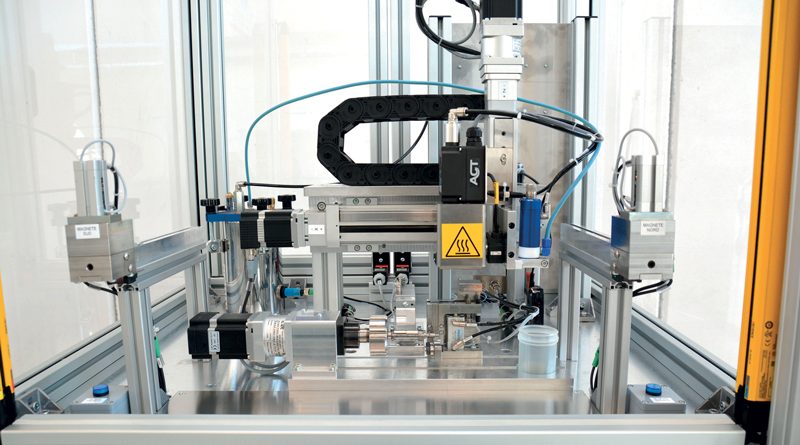 DAV Tech, a specialist in solutions for micro-dosing fluids in industrial assembly processes, has chosen Festo, with whom it has had a partnership since 2015, for the supply of electrical and mechanical axes. The strong support of Festo’s technicians has allowed the two companies to create an increasingly close partnership over the years, to the extent that DAV Tech has now standardised the use of the Festo brand in its applications.

DAV Tech deals with applications for micro-dosing fluids within industrial assembly processes, including custom automated solutions. It stands out for its ability to integrate the process from the design stage, be it mechanical, electrical or software, with the development of all preliminary testing activities for the validation of all solutions to be implemented, right up to the production and commissioning of the system.
DAV Tech systems have been designed with Industry 4.0 in mind for several years now, when the term 4.0 was still in its very early stages and was used more as a concept than as an actual reality. The company has always focused on all aspects of interconnection, on what remote access can be. An example is remote assistance systems and continuous process monitoring, useful for controlling what is actually being accomplished, up to the process control phase, to have stable and controlled dispensing processes. Working with companies especially in the automotive sector has been a driving force for DAV Tech; the company has tried to acquire and master all the best practices which are characterizing the path of this automation sector, towards the creation of increasingly modern, interconnected and controlled systems. The objective of DAV Tech is to make available services capable of responding directly to the needs of their customers: an example is the provision of turnkey solutions dedicated to micro-dosing industrial fluids, designing tailor-made solutions, for which Festo provides support in the creation of robotic dosing stations.

No worries about the component

In terms of technical solutions, DAV Tech has used Festo electric axes in around a hundred applications completed during the past seven years. To date, not even the slightest technical problem has been encountered, which is important when talking about applications in high demanding companies in the automotive or similar sectors, sometimes working three shifts or in environments subject to dirt and the risk of contamination: for those who manufacture dosing systems, these are factors to be taken into account. The collaboration with Festo began in 2015 in a rather unusual way: DAV Tech was buying the pneumatics and handling parts of the electric axes from another player who had, however, created considerable problems in terms of delivery times and support. Festo seized the opportunity and found technical solutions which allowed DAV Tech to respect the delivery times of the order it was working on with its customer, providing a product of a higher level than the previous one and at a very competitive price. The relationship then evolved thanks to the support of Festo technicians. This has led DAV Tech to standardise the use of the Festo brand in all pneumatic component applications, right up to the electrical linear motion part, for which DAV Tech always uses Festo mechanical axes, including EGC axes and EGLS mini-slides. In addition to the electrical solutions, there are also standard pneumatic solutions, such as the MS filter and VUVG solenoid valves. All components which DAV Tech has selected for reliability and quality.

DAV Tech has shown great reactivity during the pandemic period, especially in the use of digital tools. The company, like everyone else, had to adapt very quickly to the impossibility of movement on both its part and that of its customers, and it did so by implementing on the one hand teleservice systems, both remote and in augmented reality, and on the other hand by starting to carry out tests or FATs (Factory Acceptance Tests, pre-tests) with the help of image acquisition systems. In this way, the company kept in touch with customers, showing them in real time how the machine worked in detail, and being able to validate it even thousands of kilometres away. This is a process which DAV Tech had already put in place for customers outside Europe who could not travel to test stations which were generally small: it is therefore a system to which it was already accustomed and which it made available to everyone. Habits have changed, especially the relational part, but this has strengthened the common will to find a solution. The way of communicating does not matter if the objective to be achieved is shared. During this period, as there were fewer visits from Festo’s sales technicians, it was possible to work via video call and exchange information in real time. The two companies were able to evaluate the projects together, finalizing them during the order phase; besides, having Festo’s online shop available reduced times considerably. All this without having to move and without the need for any special activities. For DAV Tech, Festo’s support was very much appreciated, especially in times of need, and this promoted the desire for a stable partnership between the two companies. 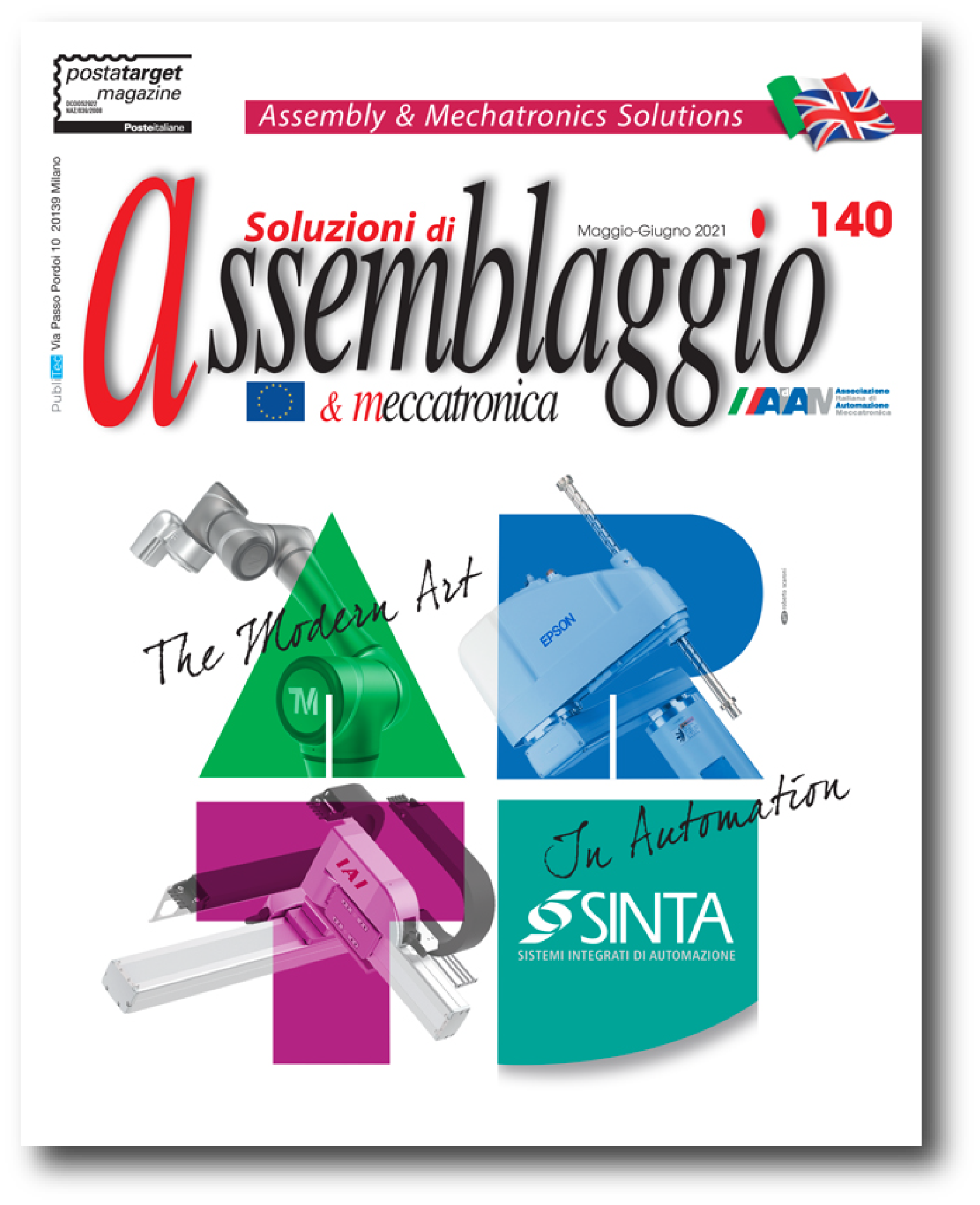